Later living specialist Anchor returned to surplus in 2021/22 and said it is on track to exceed its increased target of building 5,700 homes over 10 years.

The housing association, which manages 48,000 homes and 125 residential care homes, reported a surplus of £24.4m in the year. This compares to a £12m loss last year, which was affected by £40m in break costs due to refinancing. 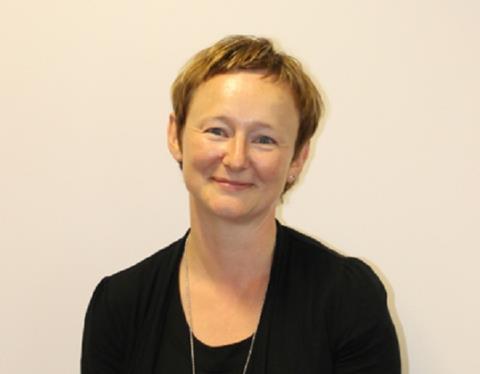 Sarah Jones will take over as CEO of Anchor this month

In the financial statements it said the group has completed 305 homes since 2019, is in the process of building 737 more and has an overall approved pipeline of 1,580. “This puts us ahead of where we had planned to be by this stage in the plan”, said chair Christopher Kemball, in his foreword to the financial statement.

The increase in development has been supported by extensive refinancing at the association. Anchor issued a 30-year sustainability bond last July, raising £350m, which followed a £300m unsecured credit facility agreed in 2020/21 and a £350m bridging loan.

The group, the largest provider of social homes for older people in the UK, reported a 4% drop in turnover for 2021/22, due largely to a drop in revenue from property sales. Anchor sold 65 units, generating income of £32.7m, down from 97 units for £45.6m the previous year, which it said reflected the ”stage of the construction cycle” of its new developments.

The organisation also has a partnership with retirement housing development giant McCarthy Stone and is working on six developments together to develop 600 homes, including a 138-home scheme in Sutton Coldfield, in the west midlands.