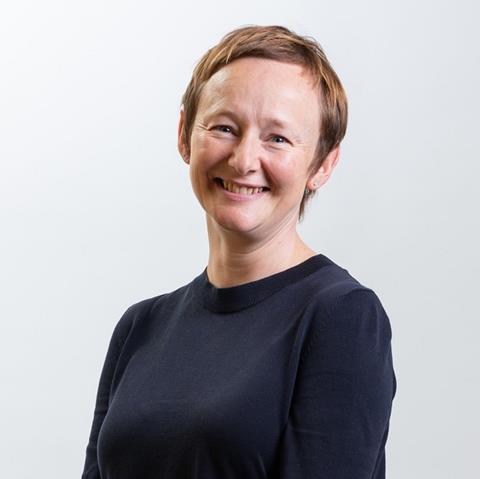 Sarah Jones will take over as CEO of Anchor in August

The £528m-turnover retirement housing provider confirmed in a stock market announcement this morning that Ashcroft is standing down to focus on non-executive roles.

Ashcroft said: “We’re focussed on creating more and better homes where people can love living in later life. In recent years we have invested in our existing properties, grown through merger and acquisitions, issued our first sustainability bond and built a significant pipeline for further developments.

“The achievements of the past few years mean I feel the time is right for me to move on. I am looking forward to building a non-executive portfolio as the next stage of my career.”

Ashcroft, who was awarded a CBE for services to older people in 2013, has served as chief executive at Anchor for 12 years and worked at the non-profit provider for 20 in total. She oversaw the merger of Anchor with fellow provider Hanover in 2018. Anchor now manages 48,000 properties and 114 care homes with 5,860 rooms.

Jones joined Anchor as finance director in 2014 from office supplies distributors Spicers and has held a number of senior finance roles across large corporate and private equity businesses. Last year she led on a £650m refinancing of the business. 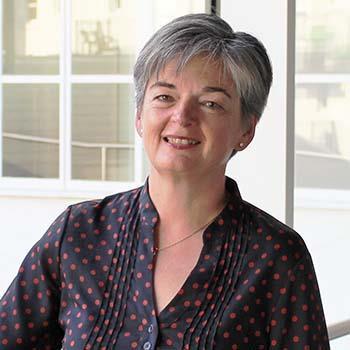 She said: “ “I am delighted to be taking up the baton from Jane and look forward to maintaining Anchor’s focus on providing more and better homes. I am eager to ensure the organisation continues to evolve to meet the needs and expectations of the older people of today and tomorrow and I also want to build on our influence in this socially vital debate with Government and other stakeholders.”