Yomi Okunola will join the large association, which has a turnover of £731million and built 1,962 homes last year, on 31 August.

Okunola has served as capital finance director of Network Rail’s southern region since 2015. Before then he worked for developers and managers of real estate, serving as finance director at both build to rent specialist Greystar and IVG UK, the owner of the Gherkin in London.

He has also held finance and strategic roles at investment bank UBS, private equity real estate fund Patron Capital and mixed-use developer Argent. He also founded a charity in 2009 which promotes Christian education and the alleviation of poverty. 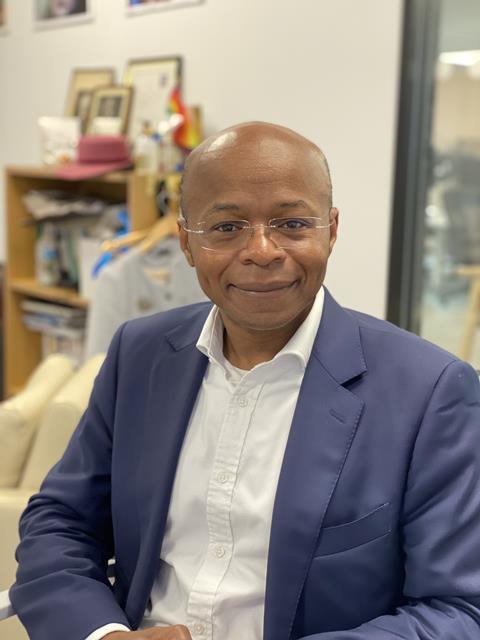 Okunola said: “There are a lot of challenges we face, obviously fire safety and cladding, but also getting the balance right between effective asset management and development strategy, improving our resident satisfaction, maintaining a healthy pipeline of affordable new homes and tackling the climate emergency.”

Okunola replaces Paul Phillips, who is stepping down after 17 years at the organisation.

Notting Hill Genesis remains one of the largest developing housing associations in the country despite slowing down its development programme in 2019/20, spending £468m on new housing compared to £654m the previous year. It started 662 new homes in 2019/20 and completed 1,962, down from 1,018 and 2,111 respectively the year before.

The organisation last year formed a joint venture with housebuilder Vistry to build 241 homes at the Royal Albert Wharf in Beckton, east London.

It has also formed a venture with Southwark Council to regenerate the 3,500-home Aylesbury estate, with housebuilder Hill to deliver 229 homes in the first phase.

The group invited bids for its new £17.5m fire safety framework in June.