Stonewater has appointed Marie Riordan as its new director of development as it seeks to more than double its housebuilding programme.

The 34,000-home housing association has promoted Riordan from her previous role heading up development in the south of England. 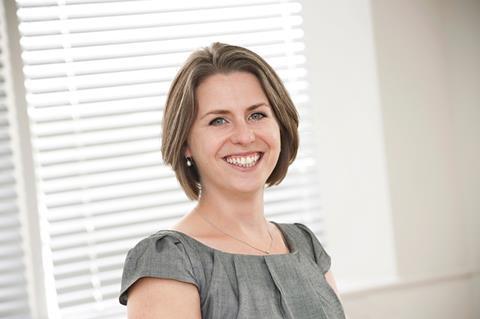 Riordan has 18 years of experience in social housing and joined Stonewater in 2014 as regional development manager (east) before becoming head of development (south) last year.

She will focus on Stonewater’s development plans in the south and midlands.

to build 4,180 homes through a strategic partnership with Homes England.

The association also last September raised £250m through a green bond which it will use to build out a 6,250 development pipeline.

Riordan said: “I am excited to take on this new role, pushing forward Stonewater’s ambitious development plans in order to give everyone the opportunity to have a place that they can call home.”