Housing associations Optivo and Southern Housing Group have named a designate executive team for their merger, which they hope to complete by the end of the year. 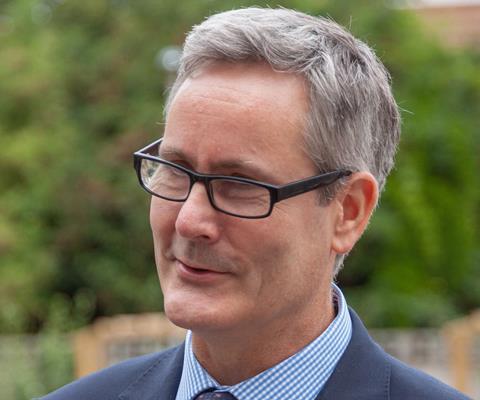 A spokesperson for Optivo said its “executive director for people Joanne Stewart chose not to apply for a designate role”. They added: ”However, Joanne will continue to lead Optivo’s people directorate and support Optivo up to the merger.”

Alan Townshend, group chief executive at Southern Housing Group, said:  “Given their expertise and experience within the sector, we were fortunate to have Tracey Gray and Kerry Kyriacou join as interim directors with their full knowledge that they would remain part of our executive team until we potentially merged.

“We are sure that Amanda Holgate and Jason Wickens will let their networks know what they have planned in the near future. In the meantime, all of our group directors will remain at Southern Housing Group, forming an important part of our executive team until the merger is agreed and an integration plan is formulated.”

The boards of both organisations backed a proposal to merge in March this year to create a new 77,000 home social landlord. The new organisation would be called Southern Housing.

Hackett has said rapidly rising construction costs and the need to invest in existing stock is driving the merger.

Subject to due diligence and successful negotiations, the two housing associations hope to complete the merger by December this year.

Consultant Greg Campbell wrote for Housing Today in March on the key factors driving mergers in the housing association sector in the current environment.

The exec team decisions come in the wake of shadow board member appointments which have already been announced for the merged organisation. These are: