The children of the founder of housebuilder Countryside have plans to list their latest housebuilding venture, Stonebond Properties, on the stock exchange once current growth plans are realised.

Stonebond co-chair Richard Cherry, son of Countryside founder Alan Cherry, said that he and brother Graham had “pencilled in” a stock market flotation should the firm need more funding in the future. 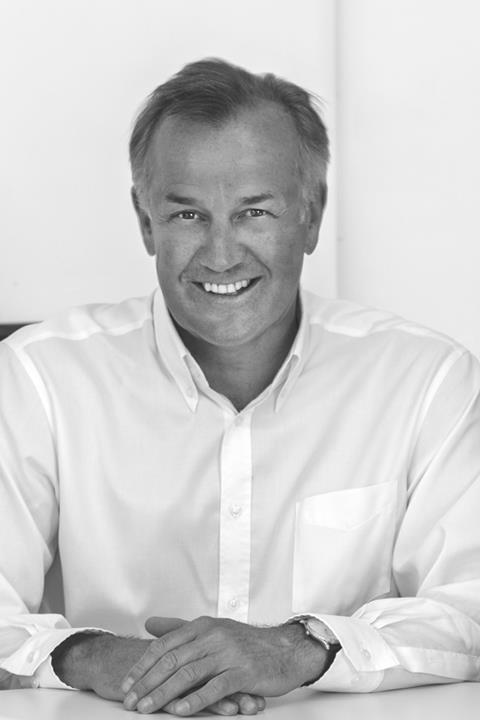 Cherry (pictured left) made the comments after the firm yesterday announced the appointment of former Countryside group financial controller Andrew Cornelius as group chief executive of Stonebond to drive a rapid regional expansion of the firm.

However, speaking exclusively to Housing Today, Richard Cherry denied speculation the pair might seek to buy Countryside’s traditional housebuilding business, given that firm’s decision last autumn to put the housebuilding division up for sale.

Set up by Alan Cherry 40 years ago as a side venture to Countryside, Chelmsford-based Stonebond has been revitalised by the Cherry brothers since they departed Countryside in 2019, with the opening of a new region in St Albans last year and another in Sevenoaks due shortly.

From building just 30 properties in the 2018 financial year, Richard Cherry said Stonebond was on course to build 150 homes in the current financial year, rising to 300 next year and around 1,000 within four years.

Both Richard and Graham were intimately involved in the £1.1bn initial public offering (IPO) of Countryside in 2016, prior to departing the business their late father had set up in 1975.

Richard Cherry said: “Because of our public company background, we’re running the company pretty much on quoted company grounds, which gives us the option of IPO-ing at some point in the future, if there’s a need to raise more funds.

Cherry said that if it followed through on the plan, the idea would be to seek a “small cap” or Alternative Investment Market (AIM) listing.

Cherry said that in addition to the imminent opening of a Sevenoaks office, Stonebond was likely to open another region from an office in Solihull before the end of the year, and could also expand into another office in Guildford, Surrey.

The expansion of Stonebond is being financed by the Cherry’s own family wealth, but Richard said its business model, under which half of all homes were pre-sold to private rented housing investors or housing associations, was enabling it to grow more quickly. 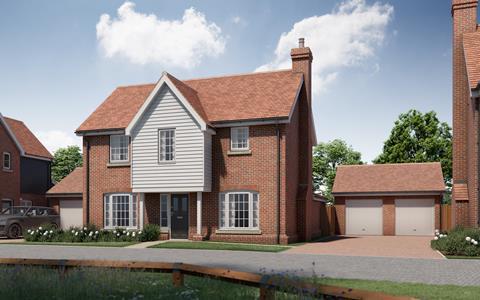 Stonebond targets traditional low-rise housebuilding sites of between 60-80 units, which Cherry said were often too large for most SME developers, but not big enough for volume housebuilders to make a sufficient return on.

Asked about Countryside’s proposed sale of its housebuilding business – designed to allow the firm to focus on its partnerships housing division – Cherry said: “Our history of involvement with Countryside goes back decades, but no, it’s not something [we’re interested in].

“Someone called me up last week and said he’d heard we were teaming up with others in order to buy it back – I don’t know where that came from but no, we’re absolutely not doing that.

“Emotionally we’re loving what’s happening at Stonebond. Going back to Countryside is not something we’d want to do at the moment.”