Daly will take the hotseat at the £2.8bn turnover company after the firm’s annual general meeting on 26 April. She replaces Pete Redfern, who announced in December he was standing down after 14 years in the role. Daly is believed to be the first female chief executive of a listed housebuilder. 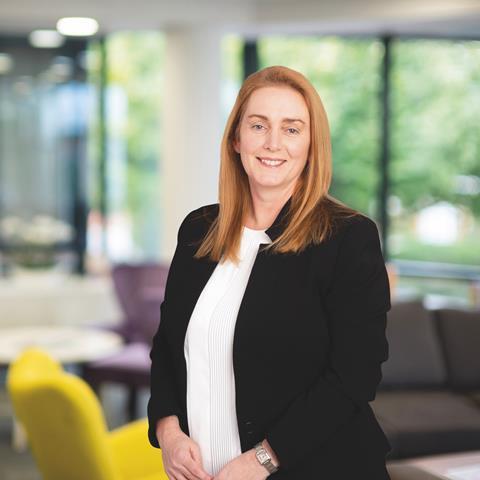 Jennie Daly has been appointed chief executive of Taylor Wimpey

Daly has worked at Taylor Wimpey since 2014, including four years in her current role as group operations director and before that as UK land director and UK director of planning. She currently oversees the company’s land, planning, design, technical, sustainability, production and supply chain functions, as well as managing the Taylor Wimpey Logistics business.

Irene Dorner, chair of Taylor Wimpey, said: “Jennie has extensive experience in the housebuilding sector and has demonstrated exceptional leadership and a razor-sharp operational focus. Her strong focus on execution, combined with her customer and people-focused skills, set her apart from the other candidates we were considering”

Daly said: “I am energised by the opportunities at Taylor Wimpey and look forward to working closely with the Board and our teams to deliver on the significant potential at the company.”

Redfern, who at the age of 37 was the youngest chief executive of a listed company when he was appointed in July 2017, will step down as a board member on 26 April. However his notice period runs until the end of the calendar year and he will be available to the business to help the transition.

Redfern told Housing Today in December he is standing down for personal reasons and the decision was not linked to reports that activist investor Elliott Advisers is building up a stake in the firm.