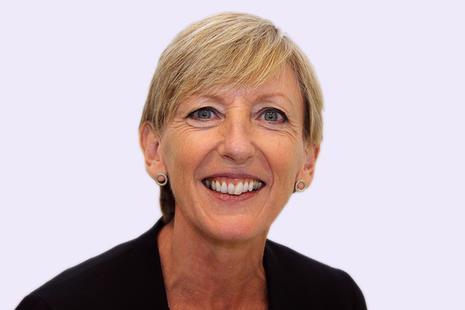 The Regulator of Social Housing has announced its chief executive Fiona MacGregor is stepping down due to family circumstances.

She will continue in her role until the new year supported by deputy chief executive Jonathan Walters, who takes on some additional responsibilities.

MacGregor has been the chief executive of the regulator since its beginning in October 2018 and before that was the executive director of regulation at the Homes and Communities Agency on an interim and then permanent basis since July 2015.

Bernadette Conroy, the chair of the RSH, will now work with colleagues in the Department for Levelling Up, Housing and Communities to appoint a successor.

Earlier this month the Social Housing Regulation Bill was introduced to parliament, which will give the regulator greater powers including the ability to issue unlimited fines.