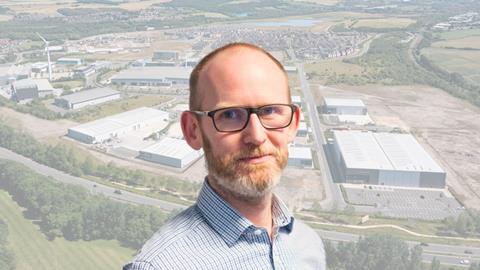 Regeneration developer the Harworth Group has appointed its current regional director for the Yorkshire & Central region, Peter Henry, to a new role of director of sustainability.

Henry joined Harworth, which earlier this year said it would deliver better results than expected, in 2012 and has held a number of key roles in the firm delivering commercial, residential and energy developments.

In 2019 he was appointed regional director for the Yorkshire & Central region and through this role has overseen some of Harworth’s largest regeneration projects.

He will report to chief executive Lynda Shillaw and will be a member of Harworth’s investment committee.

Shillaw, chief executive at Harworth, said Peter brought “a deep knowledge of our business and stakeholders, and a long track record of delivering large scale regeneration.”

Henry added: “I am excited to be leading Harworth’s efforts in this important area, as sustainability moves ever further up the agenda for our stakeholders and society at large.”