Joseph Homes said that Montague, who led L&Q for the past 12 years prior to his departure at the start of this year, was the “immediate and obvious choice for the role”. 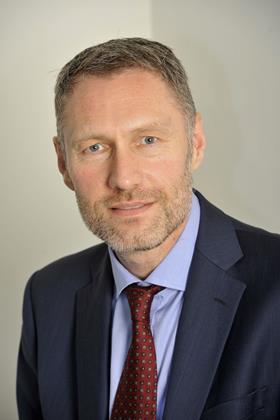 Joseph Homes, which was founded in 2008 by chief executive Joseph Rajah, has a number of active schemes in the capital including the 32-storey Sylvan Grove tower on the Old Kent Road, which is set to provide 219 homes.

Planning was also approved in May last year for One Vinyl Square, a 134-home block within the £250m masterplan for the Old Vinyl Factory site in Hayes.

Montague said: “The reason I committed so much time to L&Q is because I believed in their mission, and that’s exactly why I decided to join Joseph Homes.

“The mission they’re working towards is both honourable and ambitious and I want to help Joseph Homes make an impact nationally, in both the private and public sectors.”

The firm said the figures were due to reinvesting to support growth.