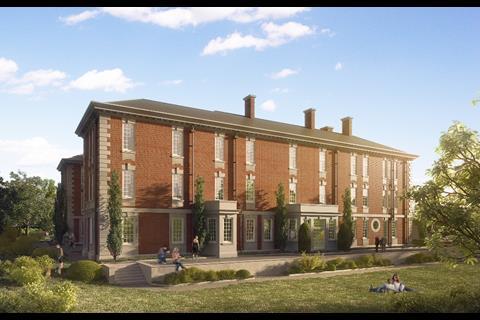 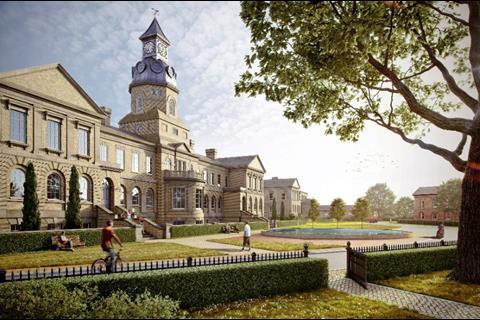 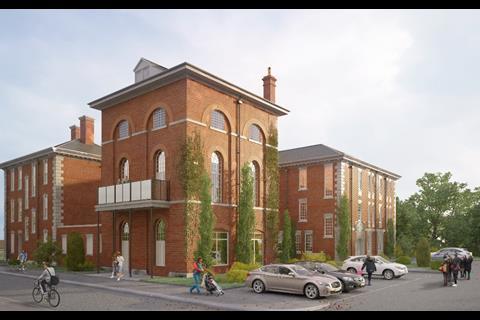 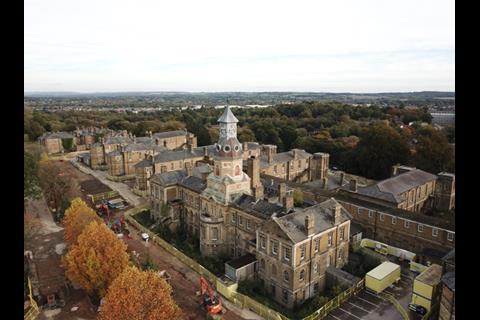 Weston Homes said it hoped to start converting the famous Cambridge Military hospital in Aldershot into more than 100 homes this summer, with completion expected to be phased over several years.

The housebuilder bought the 12-acre site from the Defence Infrastructure Organisation and its development partner Grainger for an undisclosed sum, although it said the project would have a gross development value of £60m.

The scheme will see the Victorian hospital, which closed in 1996 and had treated injured soldiers from the Boer War through to the first Gulf conflict in 1991, developed into 140 homes, some of which will be new build and all of which will be for private sale.

Planning permission to convert the buildings into housing was granted in March 2014.

Helen Gordon, Grainger’s chief executive, said Weston Homes had “proven restoration and conversion skills which will be essential for ensuring the preservation of the period buildings”.

The hospital’s main building was built between 1875 and 1879 and named after the then-Duke of Cambridge, a cousin of Queen Victoria and commander-in-chief of the British Army between 1856 to 1895, with additional buildings being put up between then and 1937.

In March Weston Homes announced it would be building 227 new homes, including nine affordable units, on the site of the former Watford Laundry Factory.