Move part of restructuring and refinancing at loss-making Scottish housebuilder

Stewart Milne has put its successful timber frame subsidiary up for sale as part of an ongoing restructuring and refinancing process at the Scottish housebuilder.

The business said it was looking to sell Stewart Milne Timber Systems, which it says is on course to turnover £100m in the current financial year, in order to capitalise on current market enthusiasm for off-site manufacturing and modern methods of construction. 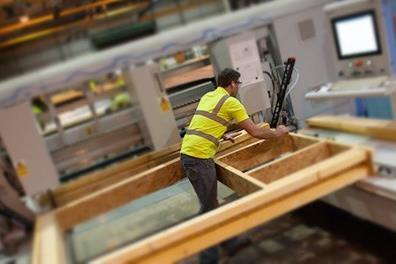 The firm said the 400-person timber systems business, which turned over £65m in a covid-hit year to October 2020, currently had an order book of more than £300m, with sales to the likes of Barratt, Taylor Wimpey and Cala.

However, the sale comes as the £270m turnover Stewart Milne Group in the midst of a “comprehensive refinancing” following the Aberdeen-based developer reporting £120m of losses in the last two financial years.

Housing Today in August reported that auditors of its 2020 accounts had noted a “material uncertainty” in the group’s ability to continue as a going concern, given that discussions regarding a £175m loan to the business, currently due to be repaid in March next year, had not been concluded.

The loan’s repayment date has already been pushed back twice, and is now wrapped into a discussion about a “comprehensive refinancing” package with Stewart Milne’s lenders.

A spokesperson for Stewart Milne admitted that the sale of the timber systems business was part of the restructuring and refinancing process.

Stewart Milne says the business is the “undisputed market leader” in supplying timber frame housing, with around a fifth of the UK market. It has two established factories, in Aberdeen and in Witney, Oxfordshire, and has just invested in a third production facility in central Scotland.

Alex Goodfellow, Stewart Milne’s group managing director for strategic development, who is leading the sale process, said he was anticipating “a high level of interest from potential buyers”

“With the scale of the opportunity in the growing timber frame market, SMTS presents a highly compelling investment proposition,” he said. 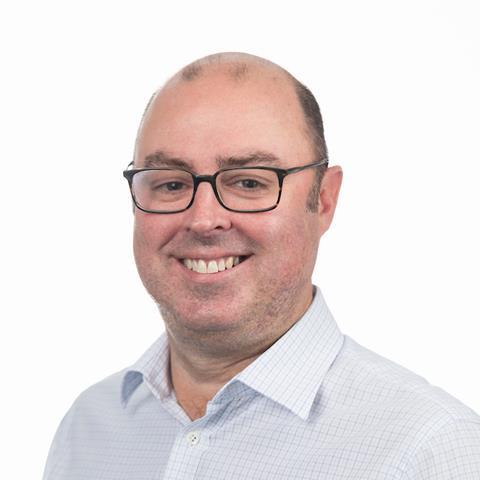 The chief executive of Stewart Milne Group, Stuart MacGregor, said it had become clear that for the timber systems business to meet demand would require even more investment, but that the group needed to “prioritise” where it put its cash.

“We have therefore chosen to divest our successful timber systems business and focus on increasing investment in additional sites for Stewart Milne Homes.

“Using our considerable land buying experience to take advantage of the development opportunities, we will invest in land in the short term and concentrate on growing our homes business in the longer term.”

The last five years has seen Stewart Milne’s housebuilding business hit hard by the collapse in the economy in its Aberdeenshire base, with the firm’s £72m 2020 loss including a £43m writedown in the value of its land holdings.

However, MacGregor told Housing Today in August that the business’s new strategy, combined with the post covid-rebound in the market meant it was currently trading “significantly ahead of expectations” and that the forward trading position was “the best we’ve ever seen”.