Cutting VAT on home improvements from 20% to 5% could pave the way for investment in new rented homes, according to a 24-strong consortium of industry trade groups. 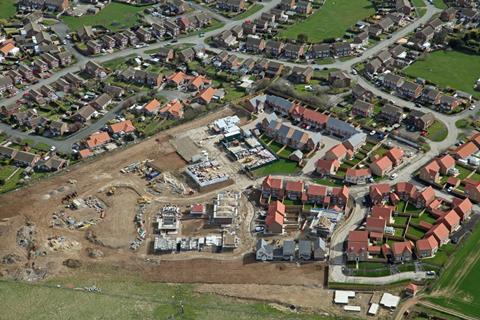 Together with the Federation of Master Builders (FMB) and 22 other industry bodies the British Property Federation (BPF) has written to party political leaders urging a reduction in VAT on home improvement work, which it said could generate £15bn in new taxes and unleash a £1bn “green revolution”.

The 24 trade groups also said that as well as improving the standards of older and existing homes lowering VAT on such work would “help the build-to-rent (BTR) sector deliver more stock”, the BPF said.

The BPF said the number of BTR homes delivered in the past five years had risen five-fold to nearly 150,000, a quarter of the capital’s housing output.

With private homes accounting for a fifth of the UK’s carbon emissions Berry called on the four main parties to “go further in their policy pledges to promote and incentivise energy efficiency works”.

While it couldn’t put a figure to the number of new homes that might be delivered as a result of a VAT reduction, a spokesman for the BPF said cutting the tax “would help to reduce the cost of maintaining and managing purpose build-to-rent properties, and this in turn would help to make investment more viable”.