Two of the UK’s biggest housing associations have revealed they are in discussions over plans that could create the UK’s largest residential landlord.

100,000-home Sanctuary Group said in a statement to the stock exchange this morning that its board had agreed with the board of 30,000-home South Housing Group to “enter into due diligence and continuing dialogue in respect of a potential business combination”.

The statement said the due diligence was being undertaken in advance of a full proposal for merging the businesses being published in the summer. 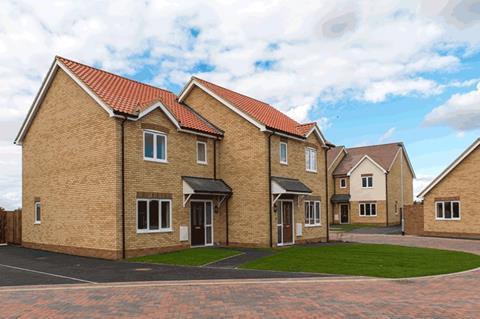 G15 landlord Southern Housing Group is based in London and employs 1,000 people, producing a surplus of £23m from turnover of £237m.

Were the two organisations to combine it would produce a landlord managing more than 130,000 homes, which would be bigger than Clarion, currently the largest registered provider, with around 125,000 homes.

In a statement Sanctuary said the firms’ early discussions “could lead to Sanctuary and Southern creating a new housing model, with a strong national infrastructure and a dedicated regional focus, to ensure high-quality, local services to residents.”

The groups have so far provided no further information regarding the rationale for the business combination. Sanctuary’s statement said that “A further announcement will be made when appropriate.”

However, both organisations have seen their surpluses shrink in recent years, with Southern in particular required to up its investment in their existing homes to deal with the fallout from the post-Grenfell cladding crisis.

Last month the G15 group of leading London housing associations said its members planned to invest £3bn in fire safety repairs over the next ten years, spending which will impact upon their ability to deliver new homes without more generous subsidies.