Investment by London’s largest housing associations in building new homes is going to be impacted by a repair bill of nearly £3bn for fire safety improvements over the next decade.

Peter Benz, executive director of finance at Network Homes, a member of the G15 group of the largest associations working in the capital, said the focus on fire safety improvements will reduce what the landlords are able to spend on other capital investment. 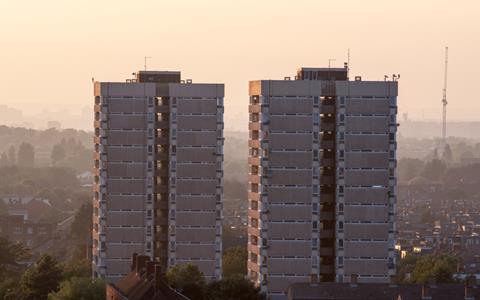 Benz’s comments came after the G15 group released data compiled by showing that the associations collectively have allocated £2.9bn towards fire safety improvements between 2019-20 and 2030-31.

The figures show the associations are on course to spend £223m in the year to the end of March this year, with spend apparently peaking next year at £355m, after which it remains above £300m per annum for another two years before slowly declining.

The drive to improve the fire safety of high rise homes comes in the wake of serious fire safety failings discovered in the aftermath of the Grenfell Tower fire, including over the use of flammable cladding materials and inadequate fire stopping.

The figures come in the wake of the announcement by the most prolific developer in the G15, L&Q, that it will “ease” development while it focuses on ensuring existing homes meet beefed up fire safety standards. The association has itself allocated £250m toward fire safety improvements deemed necessary in the wake of the Grenfell tragedy. 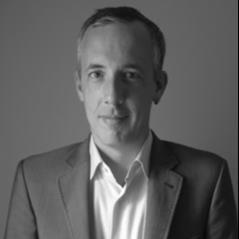 Peter Benz (pictured) said Network was investing £100m over the next six years to get its own stock up to scratch, adding that housing associations will require more funding in order to meet ambitious government targets to increase the supply of new housing. He said: “It’s difficult to forecast the exact consequences, but this puts additional pressure on investment, removing headroom we would have had for further development of new housing, or other investment in existing stock.

“If we have to spend £100m on one activity, that reduces the capital investment we can put elsewhere. We’ve already deferred some planned investment and are taking a cautious approach to new development schemes.

“We’re obviously aware of the hardship this is causing to tenants and concern. At the moment the investment needs of the existing stock, particularly in terms of safety, take precedence.”

Benz’s comments also come after the G15 compiled data showing a doubling in the number of housing sales held up by the absence of EWS1 forms used to declare high rise buildings are fire-safe.

The launch of the RICS’s EWS1 form in late 2019, designed to give assurance over the fire safety of high-rise blocks, has been credited with causing a huge backlog in the housing market, as insurers and mortgage lenders have increasingly required EWS1 forms before authorising sales.