Vistry, Engie and RLB are among a host of contractors and consultants appointed to a £560m framework for a North-west social housing consortium.

JV North’s four-year framework will be used to build around 4,000 homes across the region. 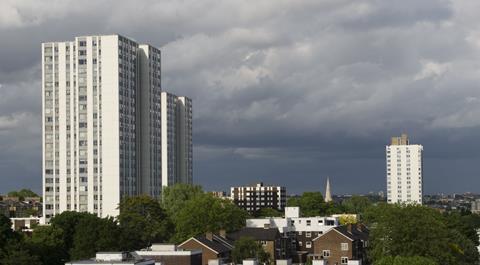 Housing consortium JV North wants to build 4,000 homes across the North-west by 2025

The framework’s biggest lot is for contractors and partnerships housebuilders on projects valued at over £10m. The firms appointed were Engie Regeneration, United Living, Lovell Partnerships, Seddon Construction, Anwyl Partnerships and Vistry Partnerships.

Engie and Seddon have also been appointed along with other local and regional builders to two more contractors’ lots with value bands of £4m to £10m and £1m to £4m.

Appointees on a clerk of works lot include RLB, Arcus Consulting, WIlkinson Cowan and Capita Property and Infrastructure.

It received more than 180 bids, with inception sessions for the winners set to be held within the coming weeks.