Modular housing start-up Ilke has secured a £60m funding boost – including £30m from Homes England – as it attempts to scale the business to produce more than 1,000 homes a year within the next 18 months.

The funding, secured in the past couple of months, has been revealed in delayed accounts for Ilke Homes Holdings Ltd, which also show that the firm fell to a £34.6m pre-tax loss for the year to March 2020, on revenues of just £12.7m. This compares with a loss of £22.3m for 2019. 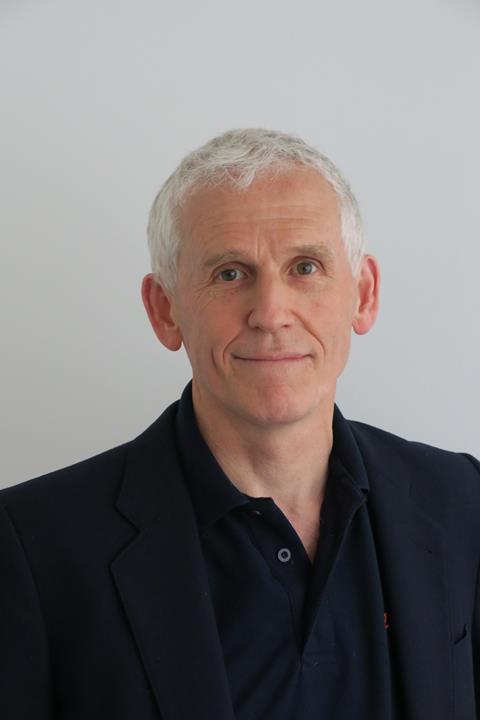 The newly appointed chief financial officer for the firm, Patrick Bergin (pictured), said the fund-raising was designed to raise the necessary cash to invest in growing the business.

The May fund-raise has seen Ilke secure a £30m loan from Homes England, alongside a further £30m injection of equity by Ilke’s principle backer, TDR Capital, alongside a range of other investors.

In addition, the accounts make clear that another investor – an unnamed private investor – paid £1m for a 0.5% stake in the business, valuing Ilke at £200m.

Bergin said: “The recent participants in the fund-raising have been on the basis of a £200m valuation, which is having regard to our £200m order book and to our investment we’re making in growth.”

Bergin said the more recently completed year to March 2021 will show only small growth on this, because of the impact of the covid crisis. However he added that the current year is likely to see this jump to more than 500 completions, with the firm aiming to produce thousands of homes per year “within the next year or two.”

The accounts said the firm ceased production for three months during the spring lockdown last year “to mitigate the impact of customers also temporarily ceasing operation”, with the pandemic overall putting the execution of the plan back by “up to 18 months”.

In addition, the firm’s balance sheet – recording a date prior to the subsequent equity investments by TDR and other investors – records a deficit of £4.3m in shareholders’ funds. However, a going concern statement in the accounts makes clear that TDR Capital has committed to provide any financial support necessary for the business to continue operating.

Bergin said the £200m valuation of the business achieved in the investment round showed the funding was secured to enable growth, rather than fix problems caused by covid-related delays. He said: “The funding round is a sign of positivity. If anything we would have needed this funding sooner if it hadn’t been for covid, because we would have been growing earlier.

“The fact is rapid growth requires funding, and the valuation of £200m even against these accounts shows the confidence in what we’re doing. It’s like Ocado – people got used to the fact that for years it was making losses but had a big valuation, because of the potential.

“The funding is a package enabling a business which is growing very rapidly to take advantage of the opportunities in front of it.”

Bergin predicted that the business would be operating profitably within 12-18 months.

>> Briefing: How Ilke plans to produce more than 5,000 homes per year

Ilke, which was set up in 2017 and produces fully volumetric homes from its factory in Knaresbrough, Yorkshire, has an ambition to be a top-10 provider of homes in the UK by volume, which would require it to produce more than 3,000 homes a year.

The £30m Homes England loan is in addition to £30m already provided to the business by Homes England in late 2019. A spokesperson said the funding was part of Homes England’s drive to “disrupt the housing market, support new entrants and drive innovation”.

The spokesperson said: “We recently provided Ilke Homes with an additional £30m loan, increasing their debt facility to £60m. We are pleased to support Ilke’s MMC offer and order book and will continue to support new entrants working to diversify the market.”