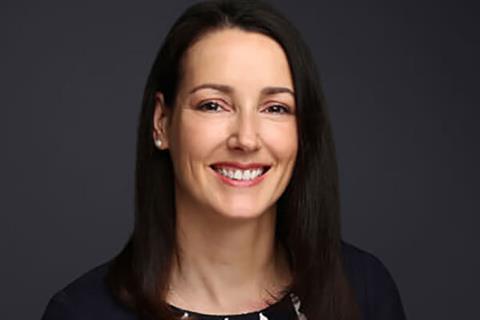 Mary Gibbons is the new CEO of Moat

Gibbons will take up the role on 25 April. She takes over from Elizabeth Austerberry who is retiring.

Gibbons said “I am excited to be appointed as Moat’s new chief executive. It’s a great opportunity to build on Moat’s strong position and to lead the organisation on the next stage of its journey.”

Moat last year completed 422 new homes and started 397 more. The £153m-turnover organisation had 1,673 homes in its pipeline as of 31 March last year. 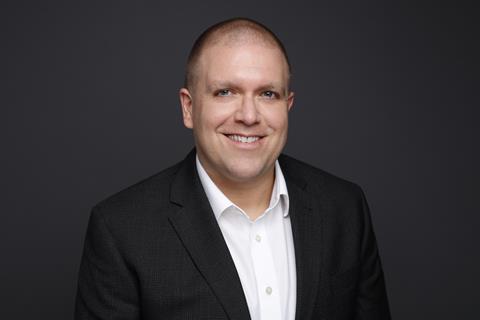 CHP, which owns or manages 10,700 homes has also announced it has promoted its deputy chief executive and chief financial officer Paul Edwards to the vacant chief executive role with immediate effect.