Hyde has revealed the contractors on a new £2bn framework, which will be available to public sector firms. 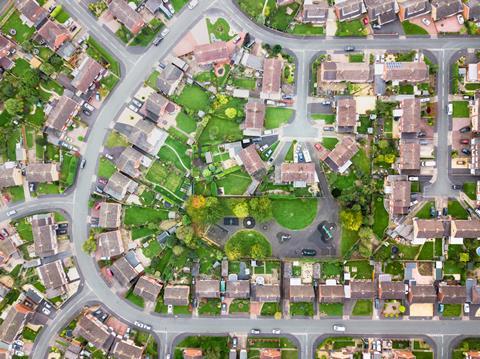 The lots primarily cover new-build residential jobs, though the housing association says there is a “possibility” that some retail and commercial work will be available for contractors.

The biggest winner on the framework was Kier, who claimed places on all eight lots.

When it launched the search for contractors last summer the housing association said it plans to build around 11,000 dwellings of mixed tenures by 2024.

It said the work would be sub-divided into lots worth between £5m and £250m each.

Stephen McMorris, director of development and sales at Hyde, said: “We went through a stringent process of appointing partners who have each demonstrated a commitment to providing quality services, delivering value for money and working collaboratively.”

Hyde is one of the largest housing associations in the UK, managing around 50,000 homes across London and the South-east.