South east housebuilder to spend £300m on sites in the capital

South east housebuilder Hill has announced plans for a £300m spree on London development sites as part of its bid to become a £1bn turnover firm.

The Cambridge-based housebuilder said it was looking to spend the money on sites to expand its existing pipeline of 14 active residential developments containing 1,700 homes in the capital. 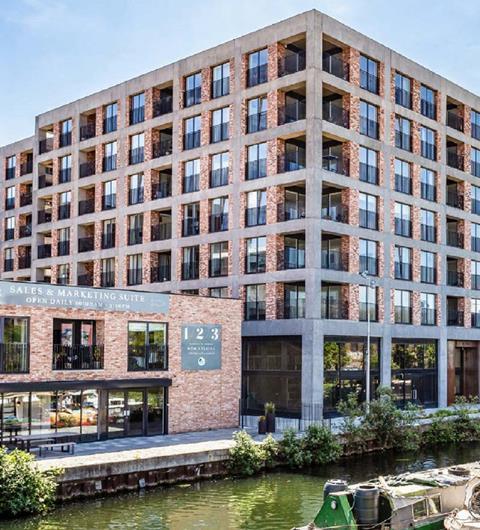 The firm turned over £582m last year after building more than 1,800 homes, around half of which were in partnership with local authorities, and half as a private developer.

The land-buying drive in the capital follows on the from the appointment in September of the firm’s first ever strategic land director, Matt Tunley, a veteran of similar roles at Wates and Barratt.

Hill Group claims an existing pipeline of £5.3bn in value, with 6,100 homes under construction. Its decision is a vote of confidence after years of slow or declining house price growth in the capital, with Redrow announcing its intention to quit London earlier this year. 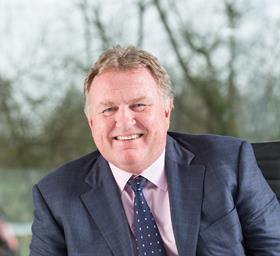 Andy Hill, chief executive (pictured), said London’s property market had shown resilience following lockdown, and remained a prime area for investment and development. He said: “We are very well capitalised with a robust balance sheet and, while the current supply and demand dynamics persist, we are seeking attractive land opportunities to grow our pipeline yet further.”

Hill also last year set up a business in the South west, with schemes under development in Bristol. 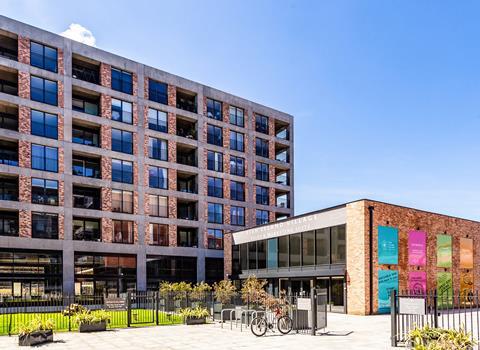