Galliard Homes has unveiled plans for a £40m retirement village in Oxfordshire.

It is the first scheme it will build as part of a new later living partnership with Probitas Developments and O’Shea. 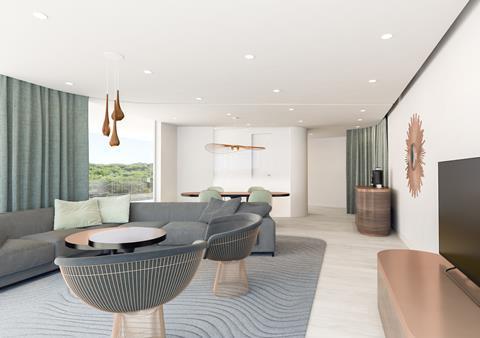 The six-acre development in Lower Shiplake, near Henley-on-Thames, will provide 65 new homes ranging from one- and two-bed apartments, cottages and penthouse-style homes designed by architectural practice Nick Baker Architects.

It will also include a village club house containing a bistro, bar, a fitness suite and care services for residents.

Construction is expected to start later this year with the first properties on the market by 2022.

It will be the first scheme built through a partnership between Galliard, specialist later living developer Probitas Developments and contractor O’Shea, with the latter appointed as the scheme’s main contractor as a joint venture partner.

The partnership is eyeing further potential retirement villages in Tunbridge Wells, Bournemouth, York, Worthing and Brighton, each providing up to 150 homes.

Meanwhile, Vistry has been appointed by Wigan council on a £7.5m contract to build a 56-home later living scheme in Leigh.

Work is already underway on the single-block development, with construction set to complete by the end of 2022.