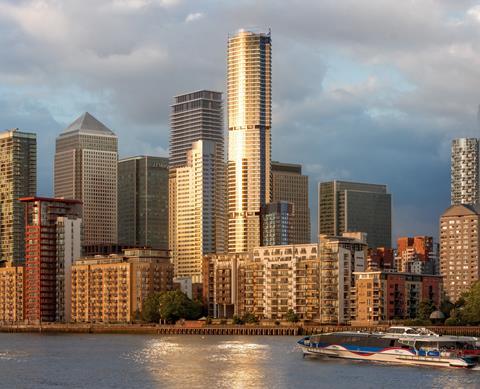 The £470m development (pictured) will include nearly 500 apartments, a four star hotel and health centre.

JRL is carrying out piling and basement works with the entire scheme due to be finished by the end of 2023.

The revamp of the grade II*-listed building in Crouch End is being carried out by Ardmore under designs drawn up by Make.