The former chief executive of Homes England will start his new role as principle and president of UK strategic advisory at the £134 million-turnover company in September.

Walkley will be tasked with expanding Avison Young’s advisory and consulting capabilities and using his experience of delivering large-scale regeneration and transformation projects to “unlock major infrastructure, investment and development opportunities for its clients”. 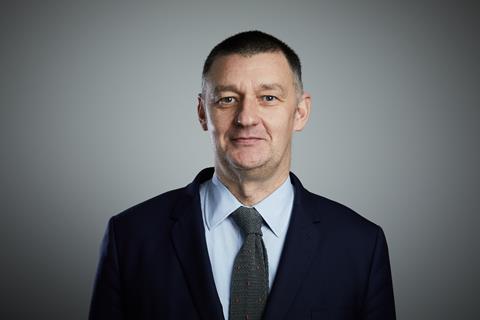 Avison Young acts as an estate agent, planning consultant, development advisor and project manager, for developers across the UK.

Sibthorpe said: “This is all about where regeneration and placemaking meets investment and I have no doubt Nick’s unique talents will significantly enhance our full service offering to clients across both the public and private sectors”.

Walkley oversaw the creation of Homes England in 2018 out of its forerunner the Homes & Communities Agency, and was responsible for the delivery of 150,000 homes between then and his departure earlier this year.

Prior to being at Homes England Walkley served as chief executive at two local authorities, Barnet Council from 2008 to 2012 and Haringey Council from 2012 to 2017.