Critics including the Riba president Alan Jones have called on the government to reconsider its planning reforms ahead of a policy paper on the new laws due to be published this week.

The sweeping reforms, which will introduce a form of zonal planning allowing automatic permission for developments in certain areas, are set to unleash the most radical changes to the planning system since the Second World War.

Jenrick pledged that the government would ensure new homes are built to high design standards, but has not said how quality will be enforced.

The government’s proposals come in the wake of an extension of permitted development rights which will allow developers to demolish vacant buildings and replace them with housing without a full planning application. Homeowners will also be allowed to add two storeys to their homes under the same system. 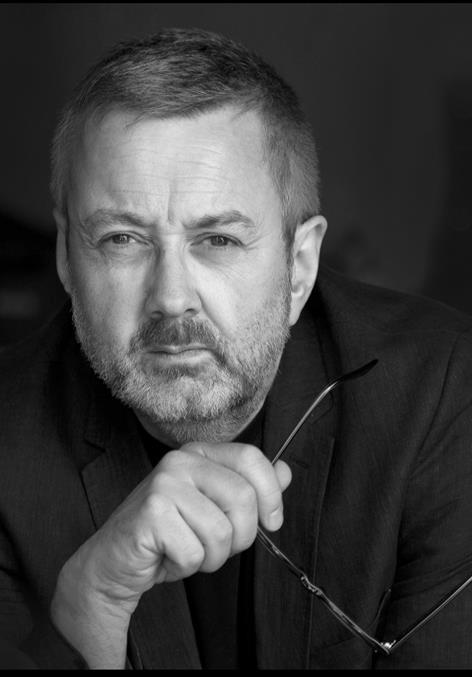 However, Jones (pictured, right) warned that the new laws could do more harm than good. The Riba president said: “We urgently need a broad mix of affordable, age-friendly and sustainable housing – but it looks as though this so-called ‘planning revolution’ will deliver the opposite.”

He added: “The government has missed a huge opportunity to make changes to the planning system for the better and we call for urgent reconsideration. Deregulation is not the way to bring about new homes.”

The reforms have been welcomed by some developers. Dean Clifford, co-founder of housebuilder Great Marlborough Estates, said: “These reforms will help support housing delivery in one of the most challenging environments in living memory.”

However, others have argued that they are unlikely to improve the system for developers quickly, given the reliance of a zonal system on local authorities allocating land in beefed up local plans.

Roger Tustain, managing director of planning consultant Nexus, said he welcomed the commitment to digitise planning, but said he did not believe a move to zonal system will speed up planning “in the short term”. He said: “Local plans, or any other statutory planning document, will need to be produced through a democratically inclusive process.

“Given the powers that these documents will have, the level of detail in terms of policy and design coding will need to be significant to ensure they facilitate socially responsible acceptable development.

Kate Henderson, chief executive at the National Housing Federation, said her organisation supported any reforms aimed at creating affordable, inclusive, sustainable and beautiful communities, but was concerned that “further deregulation could in fact lead to the exact opposite”.

Zack Simons, planning barrister at Landmark chambers, said the comments by Jenrick left a host of unanswered questions. He asked: “In reality, how “automatic” is this green light to build, build, build?

“Who is to decide whether or not the scheme meets the design codes and what happens if they don’t? What about environmental impact assessment? Will the green light be subject to scale, height, massing or density parameters, and if so who fixes them and how?

The criticisms of the zonal planning reforms came as Mary Parson, chair of the Town & Country Planning Association, and a commissioner for the government’s Building Better, Building Beautiful commission, wrote to Boris Johnson, urging him to abandon his proposed extension of permitted development rights.

In the letter to the prime minister she said that the extension risked “creating what will become the slums of the future […] homes that are not fit to live in, to bring up children in – [and] that may have a catastrophic impact on the mental and physical health and wellbeing of the people forced to live in them and a blight on their future life chances.”

Riba’s Jones also criticised the housing ministry for apparently ignoring its own research on how the permitted development extension will affect housing. Jones said: “Only two weeks ago the government saw fit to extend permitted development regulations, contrary to its own experts and research, which have made clear the damaging consequences.”

Published on the same day as Jenrick announced the reforms, a report by academics at University College London and the University of Liverpool warned that permitted development schemes tend to create “worse quality residential environments”.