Watkin Jones pledges heat pumps on all new developments by 2023

Watkin Jones has pledged to install heat pumps in all its new developments from 2023.

The build-to-rent and student housing specialist outlined the commitment in a raft of ESG targets in an update to the markets today. 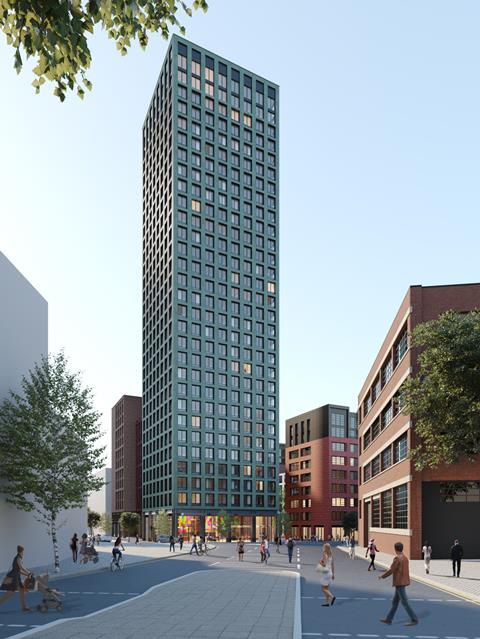 The ESG targets were announced alongside a trading update providing selected finanical performance figures for the year to 30 September, ahead of its full results in a few weeks.

Watkin Jones revealed its turnover for the year will be £430 million, which it says is “slightly below expectations” due to land sales falling outside the year end. However it said its profit margin is ‘stronger’ than expected while operating profit is in line with expectations.

Its current pipeline, including forward sold sites and sites with and without planning, has a revenue value of £1.75 billion. This includes 4,012 build-to-rent apartments and 7,142 student bed spaces.

Watkin Jones in July announced the appointment of a new chair and chief financial officer designate.