Up to 80 Tory backbenchers mobilising against planning reforms

Newspaper reports state that MPs organising over Whatsapp, with two already prepared to vote against the government

Around 80 Conservative MPs are preparing to oppose the government’s proposals to reform the planning system, according to a report in the Daily Mail.

A WhatsApp group of backbench MPs formed last year to organise opposition to government plans for a housing numbers algorithm had “woken up” again after the Planning Bill featured in last week’s Queen’s Speech, according to the newspaper. 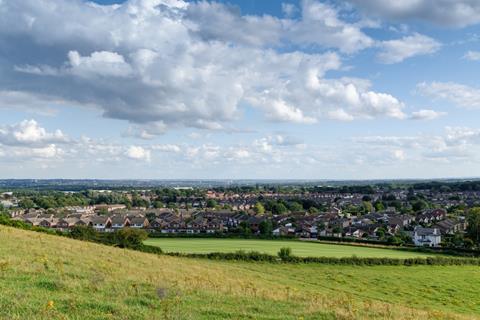 The Planning Bill, expected in the autumn, is being drawn up to implement proposals put forward in last year’s planning white paper, which provoked more than 44,000 consultation responses.

Proposals included forcing local authorities to designate all land as either for “growth”, “protection” or “renewal”, with land in growth areas benefitting from automatic outline planning permission.

The Section 106 system is to be scrapped and replaced with a flat-rate “infrastructure levy”. Councils will be given just two and a half years to draw up stripped-back local plans.

Local government bodies and countryside campaigners have already complained that the granting of outline permission in growth areas will hugely diminish local involvement in planning, preventing locals from objecting to individual applications.

A number of development industry bodies have come out in support of the plans, though there is concern over how a new infrastructure levy will work, and fears of a hiatus in the drawing up of local plans while the government’s proposals remain unclear.

>> What next for planning reform?

The Daily Mail reported that two Conservative MPs, including former environment secretary Theresa Villiers and London MP Bob Blackman, have already openly said they will consider voting against the plans when they are brought forward. Villiers told the paper: “I am prepared to defy the whip if I thought what was being brought forward was going to be damaging to the quality of life or the environment of my constituency.” Blackman said he would also defy the whip. 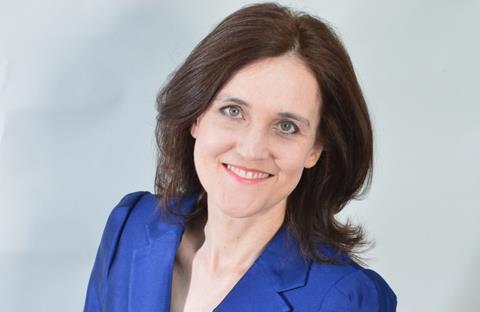 Villiers (pictured, left) set out her concerns in an article in The Times last week, in which she complained that local democratic input into planning decisions would be removed for areas designated for growth. She said the white paper’s proposed substitute of greater community input into the local plan itself was “simply not an adequate replacement”, particularly given that the timeline for drawing up plans was reducing, which “would inevitably mean less input from the public, not more”.

The Daily Mail also quoted Ashford MP Damian Green and North Thanet MP Roger Gale as raising concerns. Gale described the plans as a “developers’ charter” which could see support for the Tories in “blue wall” heartlands crumbling. “I’m not prepared to see the garden of England turned into a building site,” he said.

If the 80 MPs on the WhatsApp group did decide to vote against government plans, it would be easily enough to defeat them in the House of Commons, despite the government’s 80-seat majority.

Last week former prime minister Theresa May led opposition to the proposals, saying they would “reduce local democracy” and lead to “the wrong homes being built in the wrong places”.

Announcing the proposed bill last week, the government said the legislation was designed to create “a simpler, faster and more modern planning system” which would “ensure homes and infrastructure – like schools and hospitals – can be delivered more quickly across England” and “provide certainty for communities”.