Housebuilding industry figures have welcomed the government’s decision to press ahead with a root and branch shake-up of the planning system as part of a forthcoming planning bill confirmed in the Queen’s Speech today.

The bill, which is expected to be brought before Parliament in the autumn, is being designed to enact planning reforms trailed in last summer’s planning white paper, in which prime minister Boris Johnson said he wanted to “level the foundations” of planning and create an entirely new system. 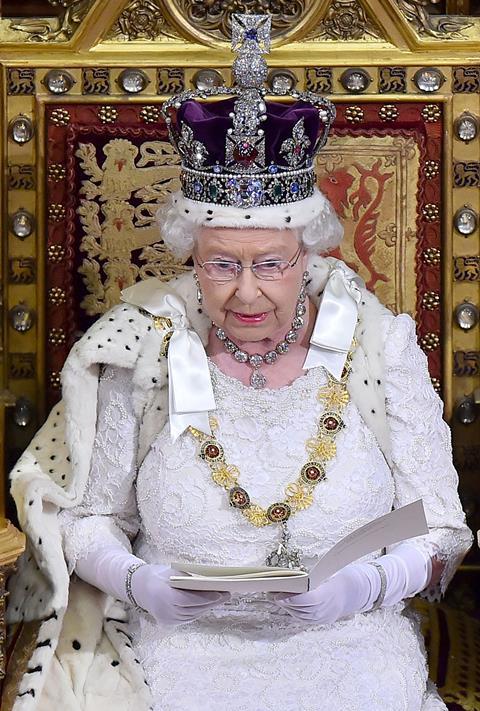 The controversial plans include proposals to scrap Section 106 agreements, push widespread design coding, and force councils to zone swathes of land for “growth”, “protection” or “renewal”. Land zoned for growth will benefit from automatic outline planning permission, with councils unable to turn down applications that accord with local rules.

Reports yesterday said the government was determined to push ahead with the full package of reforms, despite a backlash from environmental groups and planners, and reservations expressed by some in the development industry, particularly over the plans to introduce a new Infrastructure Levy to replace the Section 106 system.

The Times said ministers believe the rise of home ownership has been crucial in turning Labour “red wall” seats blue, and that a further deregulation of planning is the best way to enable more people to buy their own homes.

The paper said the government was considering going even further than originally proposed by scrapping the “renewal” categorisation, making all land either zoned for “growth” or “protection”.

However, Whitaker said he wasn’t expected a large amount of detail to emerge today, with the industry likely to have to wait longer to know what will be proposed on key issues such as infrastructure contributions.

The government has said than more than 40,000 people responded to the white paper consultation, giving officials a mammoth job to review and assess responses before working up the detail.

He said: “The planning bill’s new spatial zoning and design codes are the most progressive [reforms] seen in years, which will help ensure the design and development of new-builds, are high-quality whilst also safeguarding the country’s protected areas.”

Free market think tank the Institute for Economic Affairs urged the government to push ahead and not “capitulate to nimby interests”. Dr Kristian Niemietz, Head of Political Economy at free market think tank the Institute of Economic Affairs, said: “We need a more rules-based system, where developers that play by the rules automatically get planning permission, without having to haggle with every troublemaker and every obstructionist over every plot.”

However, countryside campaign group the CPRE said the government needed to think again on proposals to rid councils of their ability to determine individual applications in growth areas. Crispin Truman, chief executive of CPRE, the countryside charity, said: “The government’s proposed changes to planning would effectively halve democratic input in planning under the guise of simplifying the system. By removing the right of local people to scrutinise individual developments, communities would be robbed of their right to shape the places in which they live.

Last December the government backed down on plans to reform the so-called “standard method” which determines local housing need in the face of a backbench Tory backlash. Plans were amended so that rather than spreading housing growth into rural areas, cities were asked to incorporate all the additional housing.