The government’s chief planner has said the government is proposing to increase planning fees for developers by more than a third in order to up resources to planning departments and tackle the current “strain and stress” on the system.

In an online briefing to local authority planners organised in the wake of the publication of the Levelling Up and Regeneration Bill on Wednesday, chief planner Joanna Averley said the government “recognised” the pressure the system was under, while the director of planning at the Department for Levelling Up, Housing and Communities, Simon Gallagher, confirmed the department will go out to consultation on an increase in fees. 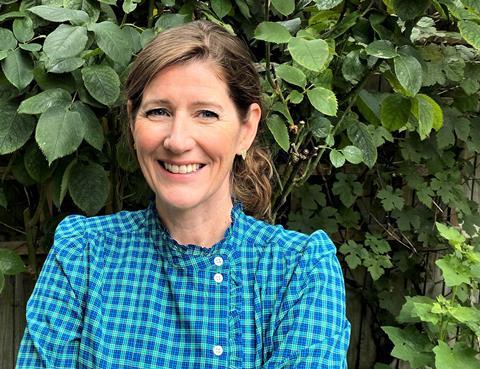 A briefing paper published alongside the bill said the government intends to increase fees for major applications by 35% and for minor applications by 25%, but will expect authorities in return to deliver “a better service for applicants”.

A squeeze on funding for local authority planning services, exacerbated by home-working and rise in householder applications, has been blamed by many in the development sector for a serious deterioration in performance in local authority development management services since the onset of the covid crisis.

Official figures released in December showed the speed of decision-making by councils hitting its lowest point for five years in the third quarter of last year, while a number of housebuilders have cited planning delays as holding back expansion plans.

>> Is working from home driving a planning system crisis?

Gallagher told the briefing the increase in fees required both consultation and a change in regulation so “it won’t happen overnight”, but added that it “will be an important step towards resourcing.”

He said: “We are recognizing that we need to we need to increase fees so that resources can come into planning departments, so that they can deliver the service that needs to happen.

“But the key thing is it has to lead to a better service and government is very, very keen to ensure that.”

Joanna Averley said the department had started a “programme of work” to look at capacity and capability in the sector. “I think what we would we both want to do is recognize that the industry, and particularly in local government, people are noting that there’s a lot of strain and stress on the system.”

The briefing also made clear that the government intends to issue consultations on the proposed Infrastructure Levy, reforms to Compulsory Purchase, reforms of the environmental regulation regime in planning, a fast-track route for infrastructure planning, and a vision for a new National Planning Policy Framework.

This last consultation will include questions on what topics proposed new national development management policies will cover, with Gallagher suggesting that areas like Green Belt policy were an obvious example where clear national policy could avoid local duplication.