The 60-year-old hit the headlines three years ago when he was one of three executives at the housebuilder who picked up a combined bonus of £185m. 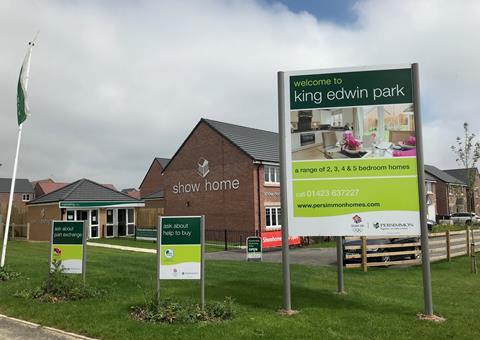 The outcry over bonuses prompted a corporate rejig at the housebuilder

His share was worth more than £60m with the long-term incentive scheme provoking a public outcry over the amount of money it was shelling out while other housebuilders, including Redrow founder Steve Morgan, also weighed in calling the payments “a disgrace”.

Former chief executive Jeff Fairburn left at the end of 2018 having seen his pay packet cut from £100m to £75m because of the furore while group managing director David Jenkinson, who picked up £40m under the same plan, went in 2020 after less than two years as Fairburn’s successor.

Persimmon said Killoran will go after a trading update on its 2021 numbers next January.

He joined the firm in 1996 and joined the board as group finance director three years later.