One of the most senior executives at housing quango Homes England has quit to take up a role leading major projects at housebuilder Barratt.

Chief land and development officer Stephen Kinsella is to step down “next year”, according to a statement by the agency on Twitter, after having “rebuilt” its land operation since joining Homes England in 2017. 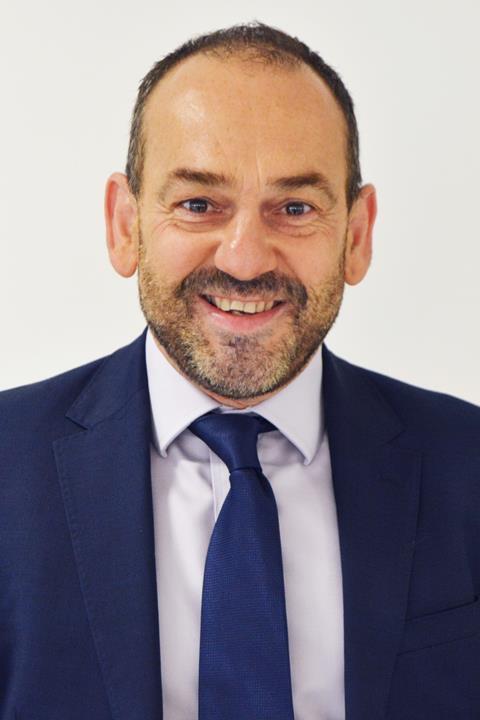 Kinsella is leaving to take up the job of group major projects director at Barratt, returning to the housebuilder from which he joined the agency four years ago.

Kinsella has been seen as the most senior executive on the operational side of the agency bar the chief executive, Peter Denton. His departure comes at a time of turmoil for the body, which has been put under review by the government after the appointment of a new chair, Peter Freeman, last year, and the shock departure of its previous chief executive, Nick Walkley, at the start of 2021.

It also comes just weeks after Kinsella launched a wholly-revamped procurement process, known as the dynamic purchasing system, for appointing developers to build out homes on public land.

Before joining Homes England, Kinsella had spent 11 years at Barratt, where he was growth and partnerships director.

As well as taking up the new role at Barratt, Kinsella is also set to take a non-exec job chairing Liverpool-based housing association Cobalt.

Homes England said it will appoint a replacement for Kinsella “in due course”.

Kinsella said on Twitter that “My national service is over. Job done & someone else’s turn to have a go at this great role.”

He said his new job at Barratt will see him “leading on alternative routes to growth”, and that while he was leaving Homes England, he was “certainly not leaving the mission”.

My national service is over. Job done & someone else’s turn to have a go at this great role.
Returning to @Barrattplc as Group Major Projects Director leading on alternative routes to growth.
So leaving @HomesEngland but certainly not leaving the mission #makinghomeshappen ✊ https://t.co/dcmUlfeI6J

Homes England said on Twitter than Kinsella was “sadly leaving us next year to take up a new senior role at Barratt Developments.

“In his four years with the agency, Stephen has rebuilt our land operation, with the agency now getting a lot more surplus land into the mark and setting high standards for place-making, design and sustainability on our own developments”.

Speaking exclusively to Housing Today earlier in the year, Kinsella, revealed the agency was likely to bring in a raft of new quality standards as part of the ongoing review of its function being conducted by government.

Kinsella, who grew up in the working class Liverpool neighbourhood of Norris Green, added it was a “huge honour” to be appointed chair of Liverpool-based HA Cobalt.

He said: “I’m a very proud Liverpudlian from an ordinary family brought up in a council house in Norris Green, and have lots of family, friends and connections across the whole of the Cobalt and surrounding areas. I know the area really well and I am a passionate supporter of what will always be my community.”

Alan Rogers, Cobalt chief executive, said he was “delighted” at Kinsella’s appointment. “He brings with him a wealth of knowledge and experience, and I’m looking forward to working together in the future to build on the work Cobalt are already doing,” he said.