London mayor Sadiq Khan has started the search for a development partner to build more than 220 homes using modern methods of construction in north London.

Members of the four-year framework, which was set up in August 2018, include Berkeley, Vistry, Redrow, L&Q and Peabody. 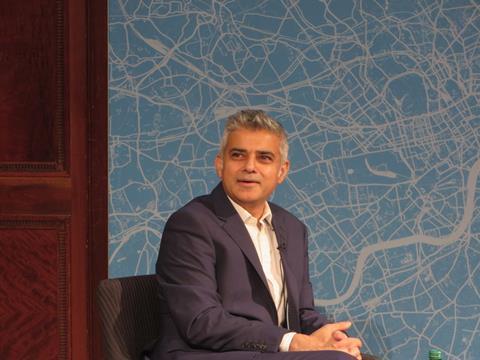 Half of the scheme’s homes will be affordable, with at least 10 of the homes to be allocated to key workers at the hospital.

GLA Land and Property purchased the 1.4ha site in the south-east corner of the hospital grounds in March 2019 from Department of Education agency LocatED, which had bought the site from the NHS trust in 2016.

The land is currently occupied by a car park and the NHS Trust’s Headquarters.

Alongside the acquisition, the NHS Trust and the GLA jointly commissioned a masterplan for the wider hospital site that will look at opportunities for building more homes on the site.

Members of LDP2 have been asked to express their interest by 5pm on 11 December 2020.