Inland said the two schemes in High Wycombe, made up of 208 homes, had been sold for a total of £52.8m, demonstrating the firm’s success in its move in to the build to rent market, which it set as a priority for 2020. 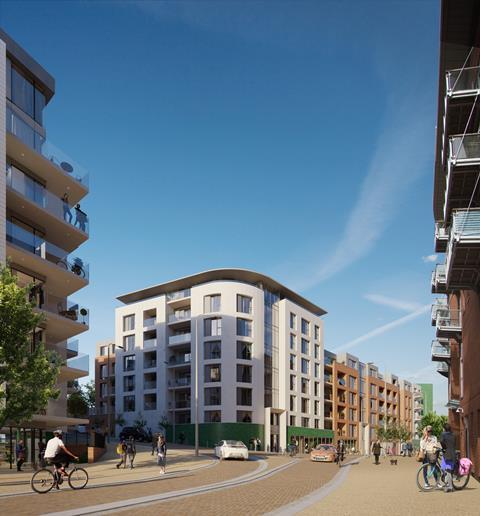 Stephen Wicks, chief executive at Inland Homes, said: “We have a substantial number of sites which are suitable for rental housing and as we reported in last year’s accounts, securing ‘Build to Rent’ opportunities has been a priority for the Group this year.”

Nicholas Belkin, head of acquisitions at Kooky, said further deals with Inland were possible. “‘Taking up the opportunity to work with Inland Homes proved to be a fluid acquisition from agreeing the deal through to exchange.”