G15 and NHF back measures branded ‘draconian’ and ‘inequitable’ by housebuilders

The National Housing Federation (NHF) and the G15 – which represents large housing associations in London- both welcomed proposed amendments to the Building Safety Bill this week designed to stop developers from operating if they don’t pay into the proposed £4bn fund. The move has been criticised as ‘disproportionate’ by the Home Builders Federation, which is taking legal advice. 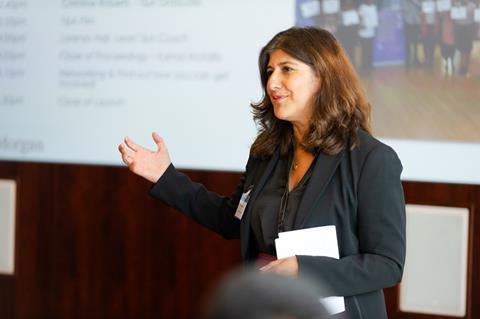 Geeta Nanda, chair of the G15 and chief executive of Metropolitan Thames Valley said confirmation of how the government will protect leaseholders in buildings over 11 metres from cladding costs is “extremely welcome”.

She said: “Responsibility for this crisis must sit with the constructors and product manufacturers that failed to build homes correctly, which the government has made clear in these amendments.”

Housing associations will not be required to pay into the £4bn pot and they will be able to access funding from it.

Nanda added that G15 members have already spent £3.6bn on building safety work over 15 years and £450m since 2019. She said: “This is already having an impact on our ability to build much needed new affordable homes and to invest in existing residents’ homes.”

Kate Henderson, chief executive of the NHF, echoed this, saying housing associations were “spending billions” remediating social housing stock, which was diverting money away from new development and existing homes.

Henderson said: “Leaseholders are innocent victims of this crisis, which is why we support measures to make those who are responsible for building safety defects and profited from them – developers and manufacturers – pay to make buildings safe.”

The government this week tabled far-reaching amendments to the Building Safety Bill as it stepped up its efforts to ensure housebuilders pay up. The amendments would give the government the power to prevent companies building out schemes, including schemes with existing planning permission, for any purpose connected with “securing the safety of people in or about buildings” or “improving the standard of buildings”. It would also allow the government to prevent companies applying for or receiving building control. 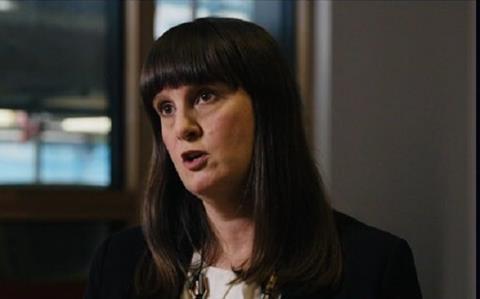 The Department for Levelling Up, Communities and Government has said the amendments would only stop housebuilders from gaining planning or building control approval if they didn’t pay into the repair fund.

Chris Warenius, legal director at law firm Harold Benjamin, told Housing Today this week the amendments were “draconian” and “extreme”, while the British Property Federation’s policy director Ian Fletcher is reported to have said the “wide ranging” powers potentially undermined the democracy of the planning system and were “quite a frightening step”.

The open letter from DLUHC called on UK housebuilders with profits of more than £10m to sign a heads of terms agreeing to pay towards the £4bn levy.

But a number of housebuilders have told Housing Today the heads of terms amounted to a legally binding but entirely open-ended financial commitment which no chief executive could agree to – given that both the amount of the levy and the way of calculating it is yet to be determined.

Housebuilders argue they have already committed £1bn to pay for repairs to their own homes, are subject to a further £2bn levy, and weren’t responsible for the majority of fire-risk homes in the first place.

The amendments, if voted through, will give the government power to: