Futures Housing Group has set out plans to build 1,200 homes over the next four years.

Publishing a corporate plan covering the period until 2023, the 10,000-home East Midlands housing association said it wanted to build 300 homes a year across a 1,200-home programme. 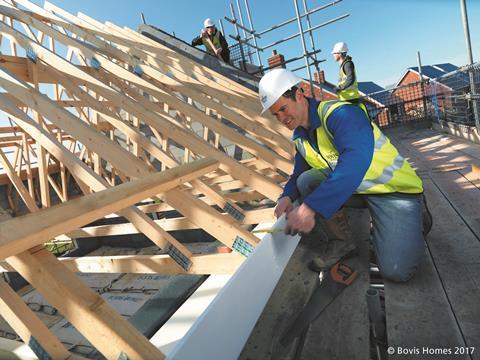 The social landlord said it would look to achieve this by taking on larger, mixed tenure development schemes through joint ventures and partnerships.

Last month Futures announced its largest ever deal, with Miller Homes, to acquire 120 affordable homes on a 400-home site in Allestree, and received an A+ financial rating from S&P.

The organisation set up a commercial development company called Limehouse in 2015, which it uses to build and acquire homes.

Futures Housing was formed from the merger of Amber Valley Housing with the neighbouring authority’s Daventry and District Housing in 2007.