Industry figures have criticised the government for apparently rowing back on proposals to significantly reform the planning system yesterday’s Queen’s Speech.

Instead of announcing a Planning Bill, Prince Charles, who delivered the speech instead of his mother the Queen, read that a Levelling Up and Regeneration Bill - expected later today - was being brought forward. 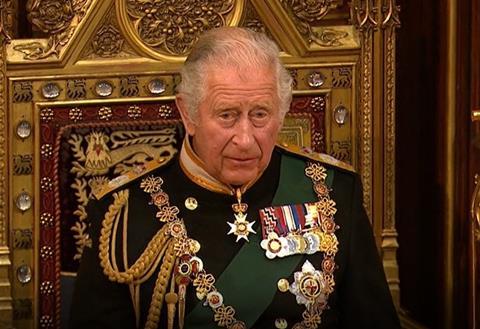 Prince Charles delivered the speech at the state opening of Parliament

This would “give residents more involvement in local development” and bring in ‘street votes’ for residents on designs in their area to ensure “developments are beautiful”, the prince told Parliament yesterday.

But critics have said this greatly scales back the ambitions for planning set out in the white paper of August 2020.

Irwin Mitchell’s Nicola Gooch, planning partner, and Claire Petricca-Riding, head of planning & environment, released a comment saying: “The Planning Bill is officially dead. In its place we are promised a Levelling-Up and Regeneration Bill, which ‘refocuses’ the government’s planning reform agenda to support the levelling-up agenda. What does this actually mean?”

Paul Wakefield, planning partner at law firm Shakespeare Martineau, echoed this: “The proposed reform of the planning system to give residents more involvement in local development suggests a re-emphasis on localism. This seems to be the final nail in the coffin for many of the reforms proposed in the Planning White Paper published in August 2020.”

Paul Smith, managing director of The Strategic Land Group, said: “There is far more that can be done to improve the operation of the planning system - and must be done if we are to get anywhere close to solving the housing crisis.”

Fiona Howie, chief executive of the Towna nd Country Planning Association, said if the reforms to the planning system were to work they “must include a clear purpose for planning that places an emphasis on improving outcomes for people and the environment”. 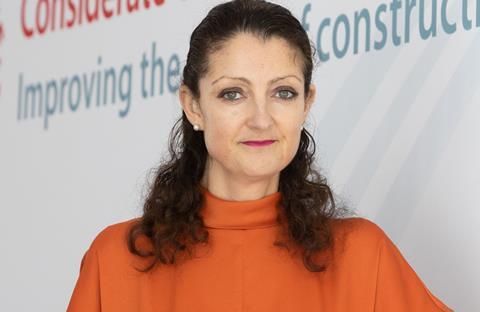 Victoria Hills, chief executive of the RTPI, said it was essential any planning reform “comes forward as soon as possible” but added that it was necessary “local areas have an up to date local plan, are sufficiently resourced, and open to a dialogue with their local communities”.

The bill suggested a move away from section 106 agreements, which require developers to provide a certain number of affordable homes, and their replacement with an infrastructure levy that would be “locally-set” and “non-negotiable” to deliver local infrastructure.

Claire Fallows, partner at Charles Russell Speechlys, said the infrastructure levy was an attempt to “simplify the process” and “the latest in a very long line of attempts to squeeze a bigger share of the development value created when planning permission is granted for the public good”. Local authorities will be left to “provide community infrastructure themselves,” she pointed out, adding: “Is the new world likely to be superior to the old in what it gives communities?”

Lindsay Garratt, partner at Winckworth Sherwood, said councils would need “support and investment if it falls to them to achieve the levels of housing growth required across a mix of tenures” if 106 agreements, she called the “rulebook for affordable housing delivery”, were “torn up”. The LGA statement added: “Turning levelling up from a political slogan to a reality will only be achieved if councils have the powers and funding they need to address regional inequality.” 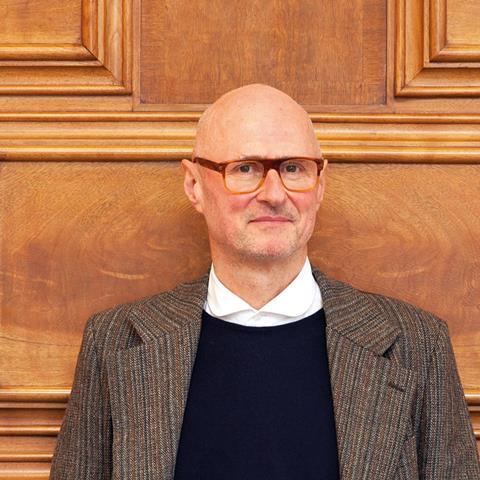 Sarah Mukherjee, chief executive of IEMA, the professional body for professionals in environment and sustainability, reacting to news that the Bill will also review the use of environmental assessments in the planning system, said it was “imperative that this [levelling up] legislation does not result in the simplification and speeding up of consents at the cost of our biodiversity and natural capital”.

Designers questioned whether local authorities would have the resources to meet their ‘levelling up’ responsibilities.

Simon Allford, president of RIBA, said: “The proposals to improve design in the planning system are positive but without extra funding for planning reforms, higher regulatory standards and a national retrofit strategy the gap between rich areas and those in need of ‘levelling-up’ will continue to grow.”