Covid-19 has caused delays in the planning system with firms reporting difficulties progressing projects through the process.

According to the latest update from construction data firm Barbour ABI, developers are still facing an uphill battle to get schemes through the planning system – because of the availability of local authority staff. 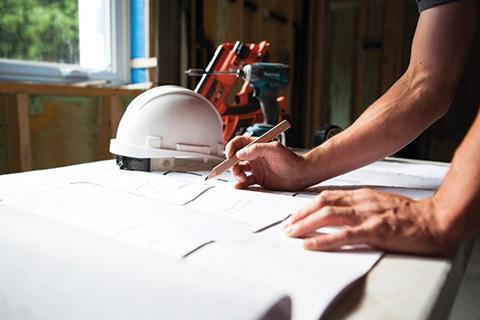 It said: "[There are] continued difficulties progressing planning applications due to difficulties contacting council staff."

While Barbour also said that both new applications and decision updates have started to strengthen over the past fortnight, it said it was still too early to say whether it is a trend.

In April, these were 40% below pre-crisis levels, moving to 30% below the following month and so far this month remain 20% down.

The update also reiterated findings from the previous reports that firms at the top of the supply chain were squeezing those further down the line.

It said: "Reports of attempts by main contractors to renegotiate contract prices down with sub-contractors [have continued.]

"We have had reports of requests of 7-10% reductions being requested."

Last week a poll of the Building Engineering Services Association's members found that more than one third had either been asked or felt obliged to discount their rates.