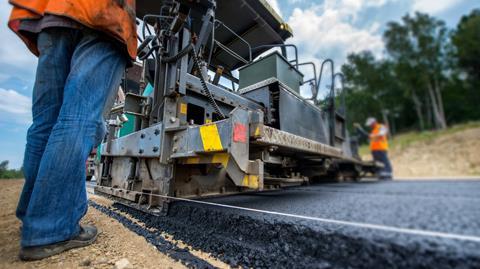 The key to convincing people to accept construction of housing schemes in their area is linking them with new infrastructure, according to a new study.

Research by the Institution of Civil Engineers (ICE) found that nearly two thirds of people (60%) surveyed would support more homes being built if new infrastructure, including roads and transport facilities, was built at the same time.

The ICE said reform of the way infrastructure and housing were delivered, ensuring a more strategic and aligned approach, was necessary “if the government is to deliver on its housebuilding programme”.

The institute’s annual State of the Nation report, being launched in London today, has recommended the Housing Infrastructure Fund be extended beyond 2023/24 and become a continuous programme of funding instead of the current structure of defined bidding rounds.

“Consideration should also be given to ring-fencing a specific amount of funding for areas of lower land value to ensure more strategic sites nationwide are unlocked for housing development,” the report argued.

The document also calls for the Development Consent Order (DCO) process be reformed to allow the construction of larger-scale housing schemes of 5,000 homes or more.

The ICE has called for the creation of regional infrastructure strategies across England to better ensure effective integration of infrastructure and housing planning across boundaries and at local, regional and national levels.

Rachel Skinner said there was now clear evidence that the majority of the population would support new housing projects if they included the necessary infrastructure, such as transport, energy and water.

“Without properly integrated infrastructure, housing provision can often fail to meet the needs of the places it hopes to support.

“We can’t afford for swathes of new developments to be served by poor infrastructure connections and public services,” Skinner added.