Work on former airfield scheme near Bristol gets under way 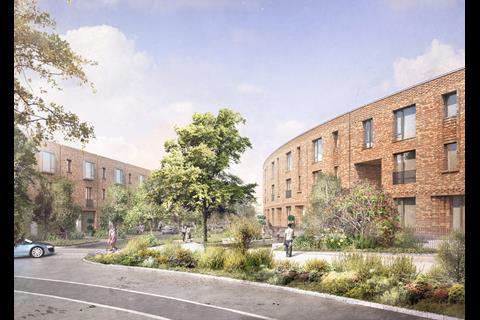 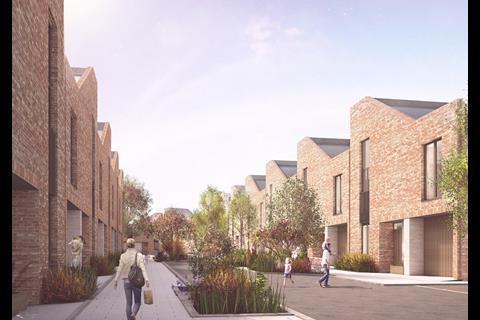 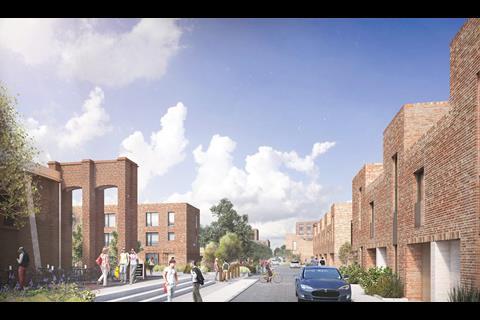 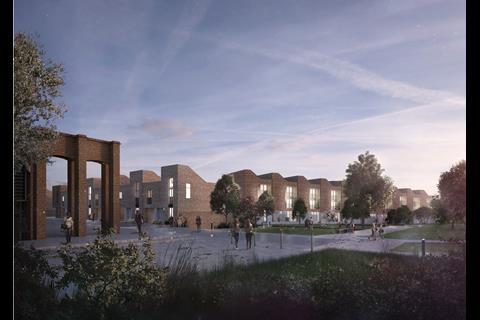 Enabling works have begun to deliver nearly 300 homes on the site of the former Filton airfield near Bristol, famous for being the birthplace of Concorde.

The homes comprise the first phase of a wider mixed-use scheme to build 2,675 homes.

Developer YTL Developments said the new community will be known as Brabazon, after the aircraft (pictured) which took its maiden flight from Filton in 1949.

The total development will be worth around £2bn.

A contractor to build the first 278 homes has yet to be appointed, YTL said, although completion of the initial phase is expected by the end of next year.

The roof line of the homes have been designed to look like an aeroplane’s tail-fin, as well as boosting the amount of light that can reach the properties’ solar panel systems.

Rob Benson, construction director at YTL, said the award of the first construction contract to local firm Vertase FLI was “a major milestone in the transformation of this historic local landmark”.