London could be a forest of derelict resi towers, warns ex-planning chief 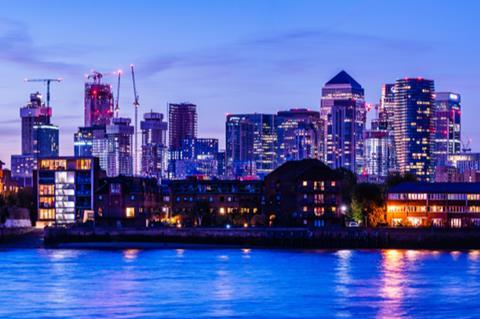 London’s skyline is in danger of being dominated by a forest of derelict residential towers in 100 years’ time if apartment owners are unable to fund essential refurbishment work, a former leading planner warned this week.

Peter Rees, ex-chief planning officer for the City of London, said there was a danger that funds set aside within apartment service charges for major renovation work on the new breed of private residential blocks would be insufficient to cover what was required.

Speaking to Housing Today’s sister title Building, he said: “If future refurbishment cycles cannot be funded by the apartment owners, their investments will become unsellable long before the expiry of their 125-year lease,” Rees said. 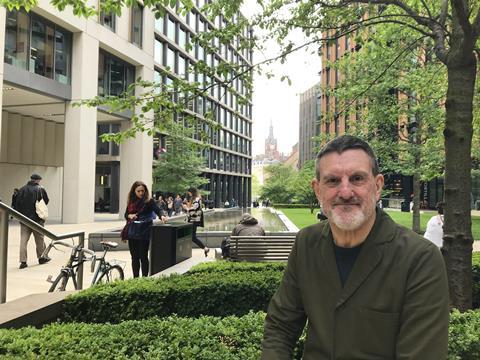 Peter Rees, former chief planning officer for the City of London, is now Professor of Places at UCL’s Bartlett School of Planning

The purchasers of both the freeholds and the leaseholds were unprepared for what was coming in terms of maintenance costs, Rees argued, although post-Grenfell and Hackitt more were probably beginning to ask questions.

Earlier this month the government agreed to fund the removal of unsafe cladding from private residential towers at a cost to the taxpayer of £200m because owners were dragging their heels and occupants were turning to lawyers in panic, unable to pay.

Rees, now Professor of Places at UCL’s Bartlett School of Planning, also warned that at a time when the capital was short of land “it seems crazy to have wasted that much of central London land on a product which will not only be under-used but for which there will be no maintenance mechanism. It’s bad land use.”

Accusing politicians of destroying building control and laying the ground for disasters like Grenfell, Rees said he wanted to see the planning system overhauled to focus on land use and an expansion of use classes, which would allow local councils to properly distinguish between rental and sale homes, investment properties, starter homes, student and retirement housing.

Rees also described the government’s beauty approach, as evidenced in its Building Beautiful, Building Better commission, as an “irrelevance”. He said: “You can have a wonderful place with very little beauty, provided people have the activities and spaces they need.

“If you’re only allowed to use prefabricated components but build at the right scale around the right spaces and introduce the right land uses, you’ll have a vibrant place.”

For the developer community Steve Turner from the Home Builders Federation said modern blocks were built so that major repairs could be carried out floor by floor without having to decant all the residents, while management companies that bought up the freeholds would ensure residents’ fees covered these costs so that they wouldn’t become liable themselves.

“The vast majority of properties are run by professional companies that take a long-term view of buildings,” he insisted. “It’s in their interests to make sure the building runs effectively and is maintained for the length of its life.”