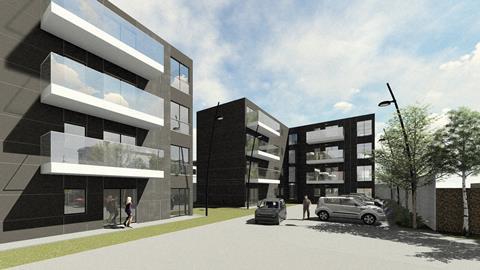 Modular buildings specialist Extraspace Solutions has won a £40m contract to supply temporary housing for homeless families as part of a London-wide initiative.

The deal will see Extraspace deliver 200 relocatable homes for the Pan-London Accommodation Collaborative Enterprise (Place) by 2021.

Under the scheme, which is reminiscent of RSHP’s Y:Cube temporary housing project, Extraspace’s homes are intended for use on “meanwhile” sites earmarked for development in the long term, but which would otherwise remain underused over the short to medium term. 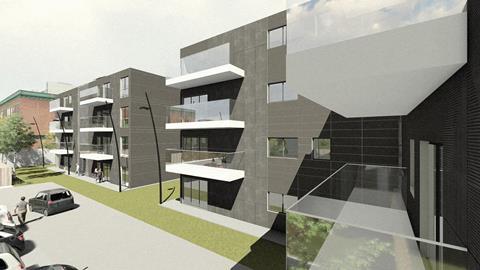 Last month London mayor Sadiq Khan pledged £11m to the initiative, which plans to build up to 200 affordable temporary modular homes for rent across the capital.

“Place will deliver high-quality, family-sized accommodation for homeless Londoners in their local borough – close to their schools, jobs, and support networks – and delivering new housing on previously unusable sites in the process,” he said. 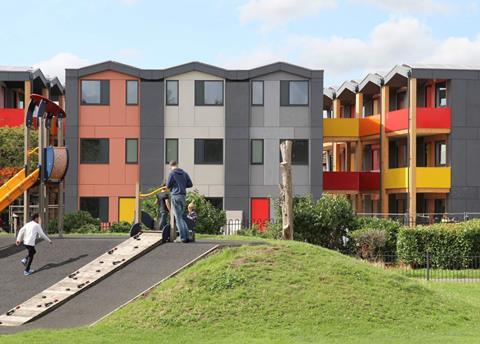 “Our precision-manufactured modular houses will deliver the quality of permanent homes, meeting the London Plan’s space standards, and can be relocated to the site of most need,” she said.

London Councils said Place was being hosted by Tower Hamlets council, but that several boroughs were looking into suitable locations for the new homes the scheme would provide, with the first site to be confirmed later this year.

It added that the capital currently has 54,000 households living in temporary accommodation.

Extraspace has bases in London, Belfast, Dublin and Cork.