Keepmoat is to build more than 400 homes on the site of the former Firbeck colliery in South Yorkshire, after buying a 32-acre site from promoter Network Space.

The housebuilder said it will deliver a mix of two, three and four-bedroom homes on the Doncaster Road development, to be branded Osprey View, after planning permission was secured last year from Bassetlaw council.

Landowner Network Space bought the site, on the edge of Langold Country Park, from British Coal in 1997, converting it into an industrial estate which has been lying vacant for several years. Firbeck colliery ceased production in the 1960s. 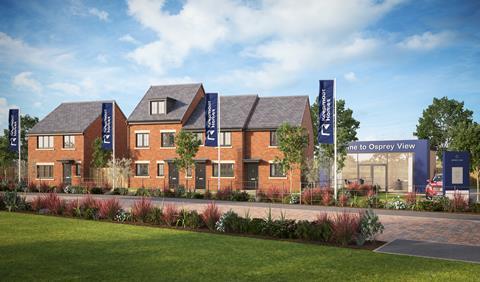 Keepmoat said that construction on the site would start “imminently”, with the first homeowners due to move in from January next year. The whole development should take around eight years to complete.

Dan Crew, regional managing director at Keepmoat Homes, said: “We are committed to transforming the site into a brand new and inclusive community which will have access to the beautiful country park and lake, and we envisage the development to be popular with both families and walkers alike.”