Robert Jenrick has performed an embarrassing U-turn by approving plans for 500 homes in the green belt around Bradford. He turned the scheme down less than 18 months ago. 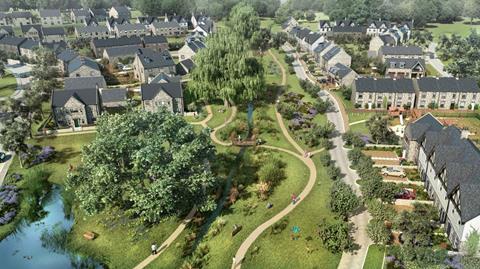 The plans by developer CEG for 500 homes on Sun Lane in Burley-In Wharfedale (pictured, right) were refused by the housing secretary in the run-up to the 2019 general election against the advice of the planning inspector and following opposition to the homes by local Conservative politicians.

The planning inspector, local authority and developer had all accepted that the outline scheme represented, in principle, “inappropriate development”, but the inspector had agreed with CEG that this was outweighed by the need to provide homes due to what he described as Bradford’s “dire” housing crisis and the council’s “disturbing” land supply position.

The developer last year challenged Jenrick’s November 2019 refusal of the scheme against this advice, and the decision was overturned by a court order from the High Court last August.

Jenrick had originally justified going against the inspector on the basis that the plans would undermine the integrity of the green belt in the area, despite the site being well-located to mitigate significant visual impacts.

However, in a decision letter published yesterday following his re-assessment of the case, Jenrick said he now agreed with the inspector’s conclusion that the proposal could be accommodated while maintaining the integrity of the green belt. 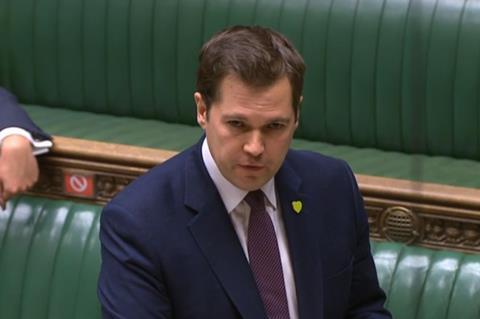 Jenrick (pictured, left) had been urged to block the plans by local Conservative politicians including Shipley MP Philip Davies, who described his original refusal of the plans as a “victory for common sense” and by Jackie Whiteley, the Conservative councillor for Wharfedale.

Under government planning policy, schemes need to demonstrate “exceptional circumstances” to be permitted to go ahead on green belt land.

The backtrack on this appeal comes less than a year after Jenrick saw his controversial decision over the Westferry Printworks scheme in Tower Hamlets, where he went against the inspector’s advice following lobbying from the boss of the developer, media mogul and Tory donor Richard Desmond.

Jenrick’s original decision on the Burley scheme came despite Burley-in-Wharfdale being located in a “growth” area in Bradford’s local plan that needed to find space for 700 homes, and despite the fact that the council had less than two years’ supply of housing development sites left. Local authorities are required by government policy to identify five years’ worth of development land for housing.

The decision was “wholeheartedly” welcomed by CEG. Steve McBurney, head of planning (north) at CEG, said the decision reflected the inspector’s strong recommendation for approval in 2019.

He added: “It now enables the delivery of 500 much-needed new homes, including affordable homes for local people, and a new primary school, alongside investment into secondary education, public transport and other local improvements.”

The planning scheme includes a provision for 30% affordable housing, and will trigger payments of nearly £1m for local transport and environmental improvements, as well as a CIL charge of £4.4m.