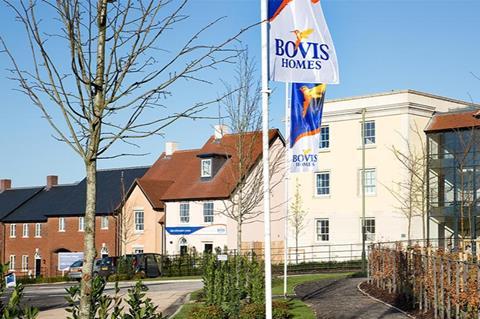 The Conservatives made it a manifesto promise to build a million new homes over the next five years although, at 200,000 homes a year, this was less than the last administration’s plan for 300,000 new homes annually by the mid-2020s.

Investors nevertheless clearly believe that the housing sector will have a brighter future under a majority Conservative administration and several housebuilders have seen double-digit share-price increases today.

In early trading Taylor Wimpey shares rose 15% to 200p, while Barratt Developments and Berkeley Homes both registered rises of 13%, taking their share pricea to 755p and 5,084p respectively.