Housebuilding output flatlined in February as the UK construction industry as a whole saw month-on-month activity drop for the first time since last October, according to official data. 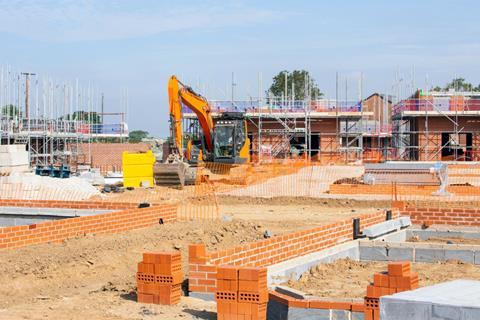 Figures from the Office for National Statistics show housebuilding activity in February grew by just £2m on the previous month, moving from £3,729m to £3,731m – a rise of just 0.05%.

The changes left housebuilding output 6.6% up on the same month a year ago, and just above the level seen in the month prior to the onset of the pandemic.

The figures came as a fall in repair and maintenance work and February’s storms saw construction output overall fall for the first time since last October.

The ONS also blamed the February storms, which included Dudley and Eunice, for the slip with jobs delayed or suspended as a result. 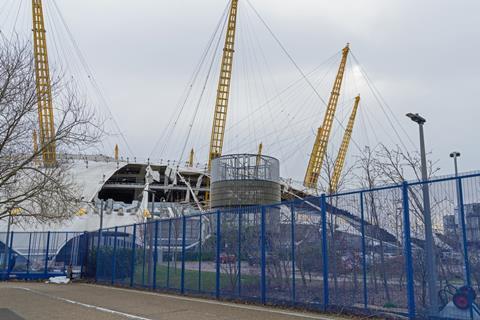 Repair and maintenance work in February was down 0.5% while infrastructure slipped 2.5%.

But the ONS said output levels in February were 1.1% above the February 2020 pre-pandemic figure although new work was 3.7%, the equivalent of £354m, below.

Overall, the economy grew 0.1% in February, compared to the 0.8% growth seen in January.