Croydon council has confirmed that it is considering a final offer, understood to be from Manchester-based developer Urban Splash, to buy its troubled council housing company, Brick By Brick.

In agenda papers published in advance of a meeting of Croydon’s cabinet on 17 May, officials said the council received a “best and final” offer for Brick by Brick from a single bidder on 19 April. 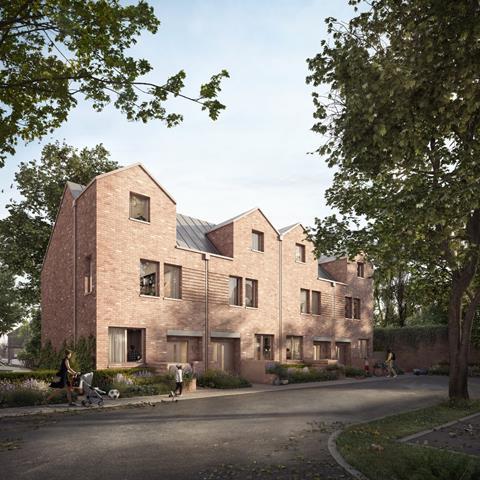 The papers appear to officially confirm reports that regeneration developer Urban Splash had tabled an offer for the firm, which would, if accepted, wipe out Brick By Brick’s £210m debt to Croydon council.

The papers said the offer was subject to due diligence work by the council’s adviser PwC on both the offer and the firm offering it, and that a further external report had also been commissioned from “specialist commercial consultants”.

The papers said a recommendation on whether to go ahead with the sale will go forward to the council’s next cabinet meeting, due on 7 June.

The future of Brick By Brick has been in doubt since late last year after it was implicated in the financial woes at the south London borough. Croydon was forced into effective insolvency in November and government inspectors were appointed to oversee its recovery.

Brick By Brick had been loaned more than £200m by Croydon which it had not paid back according to the original timetable, albeit Brick By Brick claims it kept the council informed at all times.

In February the council decided to wind up the business if a buyer could not be found and ordered that a number of development sites would not be transferred to the body.

As of the start of this year, Brick By Brick had completed construction of 319 homes across 15 sites, including 130 affordable homes. It has around 1,300 homes in its development pipeline, and turned over £23m in the year to March 2020, according to recently published accounts.

The qualified accounts also showed that Brick By Brick, which did not have a finance director for two years, was not able to provide enough evidence to auditors to offer an audit opinion on the statements.

The council papers stated the council will take a £69m hit on the Fairfield Halls refurbishment project, which was to have been ultimately paid for by Brick By Brick from the profits of house sales at the next door College Green site.

The council had previously loaned Brick By Brick the money to undertake the refurb, but decided at the start of the year not to transfer the College Green site to the housing company, meaning there is no mechanism for getting the loan repaid.

The write-off of that part of the council’s loans, if approved by cabinet, would have the effect of reducing the company’s debt to the council to £163m.