Clarion has reported a 27% decrease in its net surplus, as it paused planned sales of stock because of the pandemic.

The giant housing association, in its report for the year to 31 March 2021, revealed an operating surplus of £258m, 12% down on the £293m reported the previous year. Its net surplus fell 27% from £168m to £122m over the same period. Housing association surpluses are calculated by deducting expenses from income (see explainer below).

The association said the drop was down to its decision to temporarily pause its stock rationalisation programme, meaning profit from the disposal of property fell from £59m to £25m.

An unspecified one-off £16m ‘breakage receipt’- money paid to Clarion due to the exit of a contract- in the previous year also contributed to the drop. In 2017 Clarion outlined plans to sell 10,000 homes over 10 years to shrink its geographic footprint and drive efficiencies. This ambition hasn’t changed despite the pause. 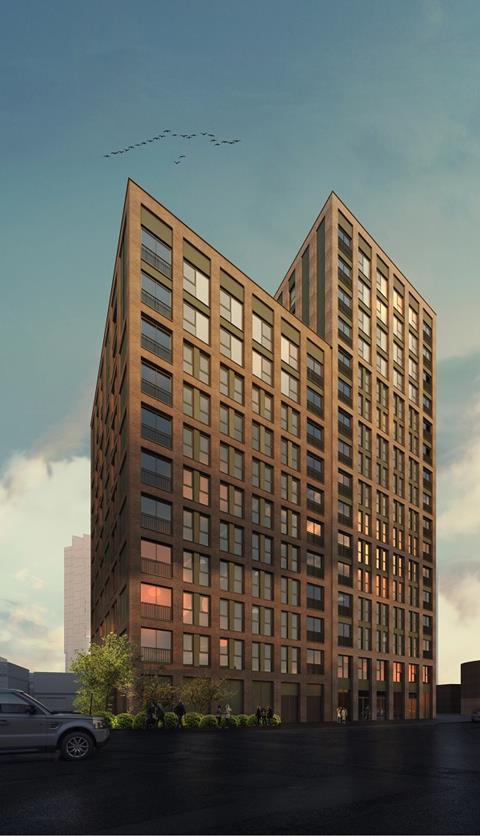 Clarion increased its spending on fire safety remedial work to £27m, up from £18m. It is now planning to invest £150m in fire safety over four years, up from £100m previously stated.

Mark Hattersley, chief financial officer of Clarion, said: “I am pleased we are able to report a strong operational and financial performance today, underpinned by the completion of a record number of new homes. That we have managed to achieve so much in the face of an unprecedented challenge is a real testament to the resilience, and dedication of our staff.”

Latimer earlier this week announced a deal to acquire a 0.44 acre brownfield site in Manchester city centre on the Islington Wharf development. Latimer will take on 106 properties built by Waterside Places, a strategic joint venture between Muse Developments and the Canal & River Trust.