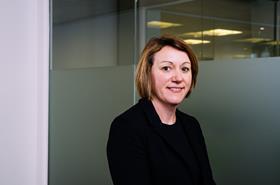 The business, called House by Urban Splash, said in a statement that Pinnacle’s Claire Kober, a former chief executive of Haringey council, will become independent director and chair of the board, with a brief to expand the business.

The firm has also appointed Laing O’Rourke veteran Mark Shirburne-Davies as a director to oversee the delivery of 400 homes at the Northstowe new town in Cambridgeshire.

The appointments come after the announcement of a £55m deal last May, under which Japanese modular housing giant Sekisui House paid £22m for a 35% stake in the business. Government quango Homes England also invested £30m in debt and equity in a deal which the firms said would deliver “thousands of new homes across England”.

Simon Dudley, Homes England’s interim chair, said of Kober’s appointment: “In Claire, House [at Urban Splash] now has a highly experienced political and business operator at the helm and we look forward to seeing the organisation’s next steps to make homes happen.” 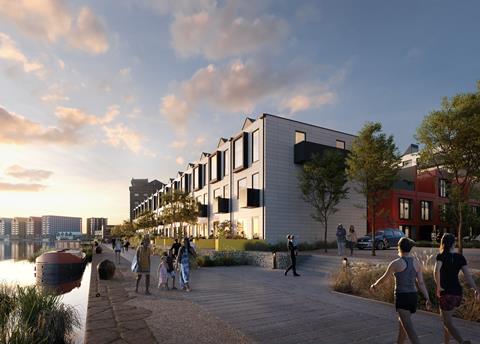 Kober said: “There is significant synergy between the work being done by House and my own passion for addressing the UK’s housing crisis. I am impressed by the company’s pioneering attitude, innovative approach and hope to lend my experience and insight to the organisation moving forward.”

Kenta Konishi, chief executive of Sekisui House in the UK said: “We look forward to learning from Claire and Mark’s track records in handling the challenges and complexities of the sector.”