Rules governing key worker housing should be overhauled to give those working in the police, emergency services and state schools a better chance to live in affordable homes near their place of work. 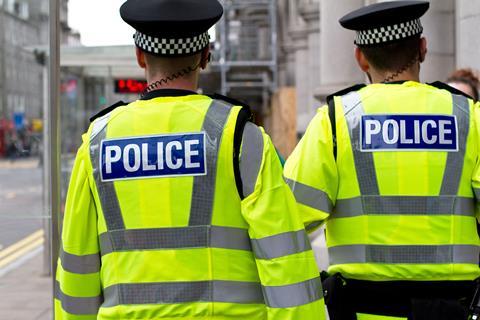 Centre-right think tank the Policy Exchange has called for a series of reforms including the introduction of a new key worker housing initiative which would support frontline public sector workers including police officers, nurses, teachers and firefighters find an affordable place to live.

It said the eligibility for key worker housing had “sprawled wider than necessary and the government needs to review it with a view to streamlining it”.

The think tank recommended that local authorities should take advantage of recent relaxation of the Housing Revenue Account to build more affordable homes for key workers.

The next government should focus extra housing support on police officers, including introducing a Met Help to Buy scheme which would back officers if they wished to but a home near their workplace.

And future national affordable housing grant funding should be directed towards the building of more homes which would be available for key workers.

Jim Fitzpatrick, outgoing Labour MP, said as a former firefighter in the 1970s having a home provided as part of his job was a “huge help”.

And former Metropolitan Police assistant commissioner Sir Mark Rowley described the think tank’s proposals as a “blueprint” for helping the government follow through with its commitment to increase the capital’s police numbers by 5,000.