Major lenders have agreed to provide mortgage finance for properties that have fire safety defects where there is a remediation plan in place under a government-approved scheme.

A statement issued today by UK Finance, the Building Societies Association and the Royal Institution of Chartered Surveyors said lenders will provide finance on buildings that are being remediated through three schemes. 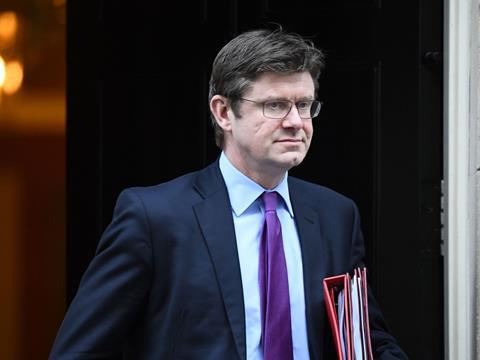 The statement said: “Providing the mortgage application meets individual lenders’ policy and regulatory requirements, lenders will lend on buildings that will be self-remediated by developers or captured under a recognised government scheme or there is evidence of a qualifying lease certificate.*

He said: ““I am delighted that the protections we have put in place for leaseholders as well as our agreement with major property developers have led to today’s commitments from six of the UK’s biggest lenders.

“This must now be translated into action, and I expect industry, especially lenders and valuers, to work with us quickly to fulfil these promises.”Housing secretary Greg Clark welcomes move to unlock the lending market.”