Housebuilder Vistry has appointed a former senior Bellway executive to be its new housebuilding MD for the South east.

Vistry said it had appointed Nathan Stevenson to be South east managing director for its housebuilding division, based from the firm’s Caterham office. 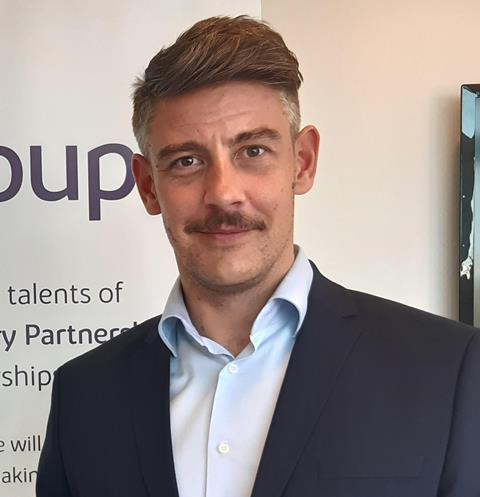 Stevenson (pictured, right) joins Vistry from council-owned housing company Homes for Lambeth, where he has been head of pre-development for the last year. Prior to that he spent a decade at Bellway, ultimately becoming divisional MD in its south London business.

Vistry has made a series of executive changes since forming from the merger of Bovis Homes with Galliford Try’s housebuilding and housing partnerships businesses at the turn of the year.

It said in June that it had promoted Dawnet McLaughlin to the role of southern region MD after the departure of James Dunne less than six months into the role.

Stevenson said he was “delighted” to be joining Vistry, while the firm’s chief operating officer, Graham Prothero, said: “I am very pleased with the successful integration of the Linden Homes and Vistry Partnerships businesses. Nathan is another excellent hire for the group and I look forward to working with him as we continue to move the business forward.”

Early last month Vistry reported a £12m loss for the first half of the year after revenue collapsed by 47% in the wake of the lockdown measures brought in to combat the coronavirus pandemic.